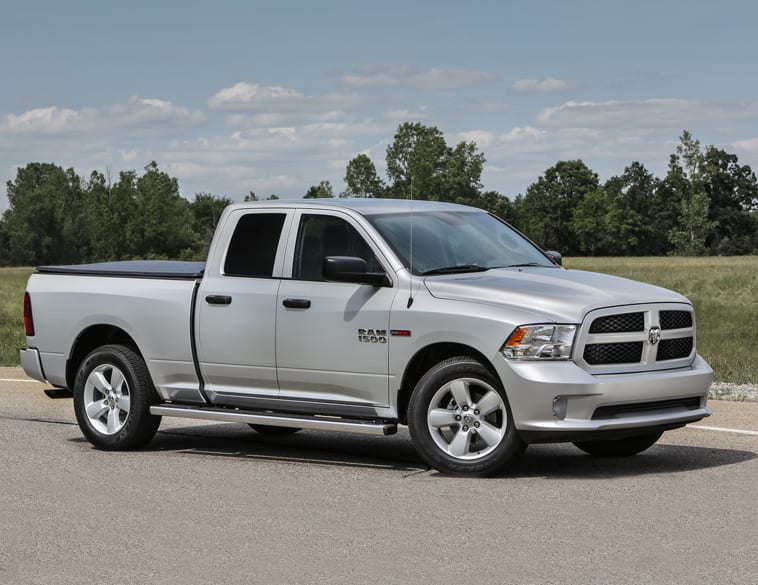 A mysterious problem is traced to a botched alarm system installation.

This vehicle proved to be a very interesting case for us. We were called upon to look at an intermittent stalling condition on a Ram pickup. The vehicle would quit running randomly and temperature and driving conditions did not seem to be a factor.  It just quit whenever it felt like it.

We started with a code scan and retrieved a stored code U-103C, KIN/IGNM Communication from the RFH (Radio Frequency Hub). The KIN (Keyless Ignition Module) is hard wired to the RFH and the RFH sends KIN data out on the vehicle CAN network so it can be read by other modules.

A problem with the KIN could certainly cause our issue but we needed to be sure that we did not have some other issue with the vehicle causing the stall.

We road-tested the vehicle while scoping the CKP, CMP and Injector current. The vehicle was driven until it stalled, and we observed that all the monitored signals stopped abruptly at the same time this happened. This is important because if it had lost just one signal this would indicate a sensor problem and all signals ending abruptly is not possible.

After all, the engine takes a few seconds to wind down and the sensors should show this if they are still reporting.

This was a clear indication that the PCM had turned off. This, combined with the U-103C code meant that we needed to take a closer look at the KIN and associated modules.

We started by monitoring the network and driving the vehicle. Fig 1 shows the network when everything is working properly.

The vehicle was again driven until it stalled, and the network was checked again. Fig 2 shows the network after the stall.

You can see from the diagram that several modules are offline including the PCM. The RFM module however is still online and communicating. We pulled up the RFM data to check KIN data to see what the ignition status of the KIN was.

This clearly illustrated a fault with the signal circuit. The signal circuit was then inspected for any signs of obvious damage and we found an aftermarket module wired into the KIN circuit.

The module was spliced into the harness meaning that the wiring from the RFM had to pass through this module to get to the KIN. The customer had no idea what the module was for, but we suspect it was for some type of aftermarket remote start or alarm system. The module was removed, the wiring was repaired, and the vehicle was road tested.

The vehicle performed normally, and no further stalling incidents were observed.

Mark Lemay is a licenced technician and diagnostics specialist/owner of Auto Aide Technical Services. You can reach him at [email protected]