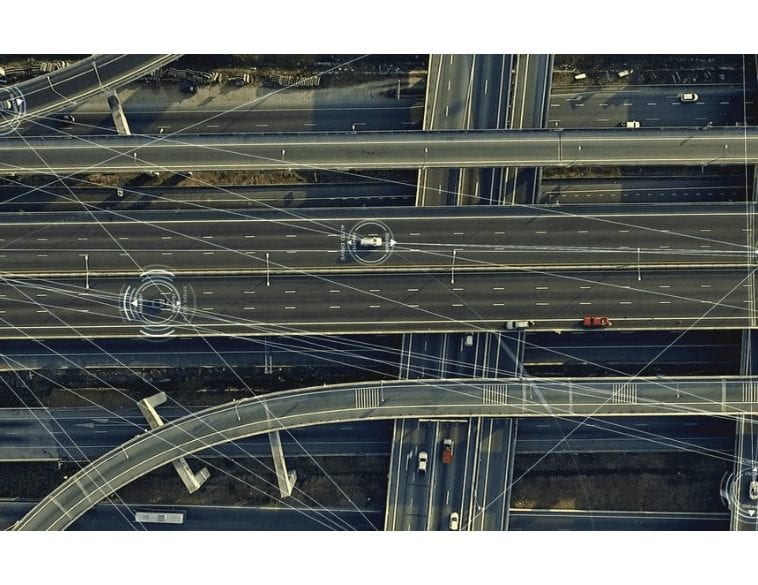 The computer scientist says that the security software could simplify the development of autonomous vehicles. Photo: Technical University of Munich

Before autonomous vehicles participate in road traffic, they must demonstrate conclusively that they do not pose a danger to others.

New software developed at the Technical University of Munich (TUM) prevents accidents by predicting different variants of a traffic situation every millisecond.

A car approaches an intersection. Another vehicle jets out of the cross street, but it is not yet clear whether it will turn right or left. At the same time, a pedestrian steps into the lane directly in front of the car, and there is a cyclist on the other side of the street. People with road traffic experience will in general assess the movements of other traffic participants correctly.

“These kinds of situations present an enormous challenge for autonomous vehicles controlled by computer programs,” explains Matthias Althoff, Professor of Cyber-Physical Systems at TUM. “But autonomous driving will only gain acceptance of the general public if you can ensure that the vehicles will not endanger other road users – no matter how confusing the traffic situation.”

Algorithms that peer into the future

The ultimate goal when developing software for autonomous vehicles is to ensure that they will not cause accidents. Althoff, who is a member of the Munich School of Robotics and Machine Intelligence at TUM, and his team have now developed a software module that permanently analyzes and predicts events while driving. Vehicle sensor data are recorded and evaluated every millisecond. The software can calculate all possible movements for every traffic participant – provided they adhere to the road traffic regulations – allowing the system to look three to six seconds into the future.

Based on these future scenarios, the system determines a variety of movement options for the vehicle. At the same time, the program calculates potential emergency maneuvers in which the vehicle can be moved out of harm’s way by accelerating or braking without endangering others. The autonomous vehicle may only follow routes that are free of foreseeable collisions and for which an emergency maneuver option has been identified.

This kind of detailed traffic situation forecasting was previously considered too time-consuming and thus impractical. But now, the Munich research team has shown not only the theoretical viability of real-time data analysis with simultaneous simulation of future traffic events: They have also demonstrated that it delivers reliable results.

The quick calculations are made possible by simplified dynamic models. So-called reachability analysis is used to calculate potential future positions a car or a pedestrian might assume. When all characteristics of the road users are taken into account, the calculations become prohibitively time-consuming. That is why Althoff and his team work with simplified models. These are superior to the real ones in terms of their range of motion – yet, mathematically easier to handle. This enhanced freedom of movement allows the models to depict a larger number of possible positions but includes the subset of positions expected for actual road users.

For their evaluation, the computer scientists created a virtual model based on real data they had collected during test drives with an autonomous vehicle in Munich. This allowed them to craft a test environment that closely reflects everyday traffic scenarios. “Using the simulations, we were able to establish that the safety module does not lead to any loss of performance in terms of driving behavior, the predictive calculations are correct, accidents are prevented, and in emergency situations the vehicle is demonstrably brought to a safe stop,” Althoff sums up.

The computer scientist emphasizes that the new security software could simplify the development of autonomous vehicles because it can be combined with all standard motion control programs. 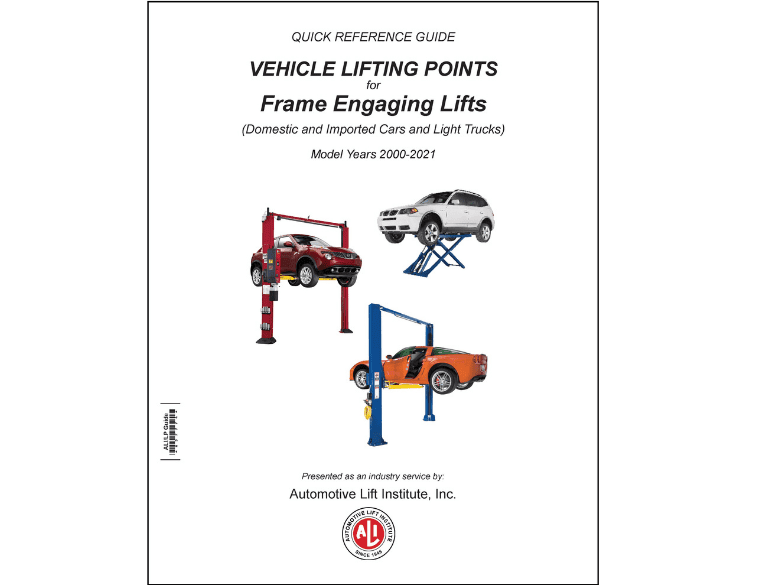