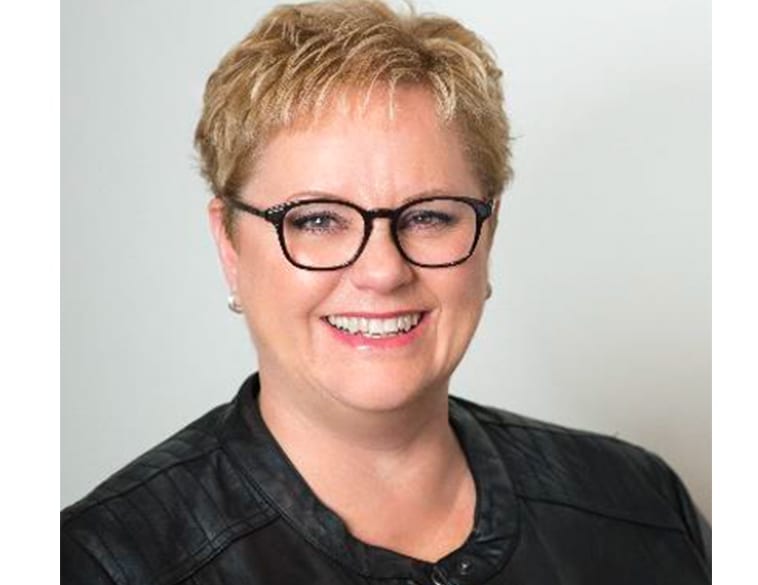 Susan Hitchon is a Licensee of Automotive Aftermarket E-learning Centre (AAEC) for the Province of Ontario, as well as a Business Development Manager for AED (Aftermarket Education & Development Division of AAEC), since March 2020.

In this capacity, Hitchon is offering personal business coaching and on-going business development to automotive service shops across Ontario.

Throughout her career spanning more than 20 years now in the automotive aftermarket industry, Hitchon has served in key positions. From being a technical support advisor in Gates Canada’s industrial power transmission division to Product Manager in the Automotive Division, she has moved up the ladder over the years.

Hitchon joined Schrader International, in 2007 as the Canadian National Sales Manager. With the company launching its TPMS sensors in the Canadian aftermarket, she played an important part during this time. She helped her distribution customers to introduce the product within their distribution channel. High standards of TPMS installation and service were offered to service centres and retailers under her guidance. Sensata Technologies took over Schrader International in 2014. Hitchon was appointed as the Director of Sales, Canada at Sensata and was later promoted to the position of Head of Global New Business Development, Auto Aftermarket.

Hitchon was elected to the Automotive Industries Association (AIA) of Canada’s Board of Directors in April 2015. She became the Second Vice-Chairman in 2018 and served as the First Vice-Chair in 2019. Hitchon is set to take over as the Chairman of the Board of Directors of AIA Canada in April 2020. She will be the first woman to hold this position in the 75 plus years since the association came into being.

Hitchon did not just stay confined within the board selling her program to customers. She has spent considerably more time training technicians, service advisors and owners of automotive service shops, on the strategies they can implement to successfully include TPMS into their business.

“My passion for the automotive aftermarket industry comes from a sincere desire to help an independent shop owner grow a successful and profitable business that they can be proud of. A business where they can provide for their family and the families of their employees and hold their heads up high in the community in which they live by offering honest, value-added services. Joining AAEC as the Ontario Licensee and having access to all their business tools, allows me to truly execute my passion,” says Hitchon.