GF-6 Is Coming: Are You Ready? 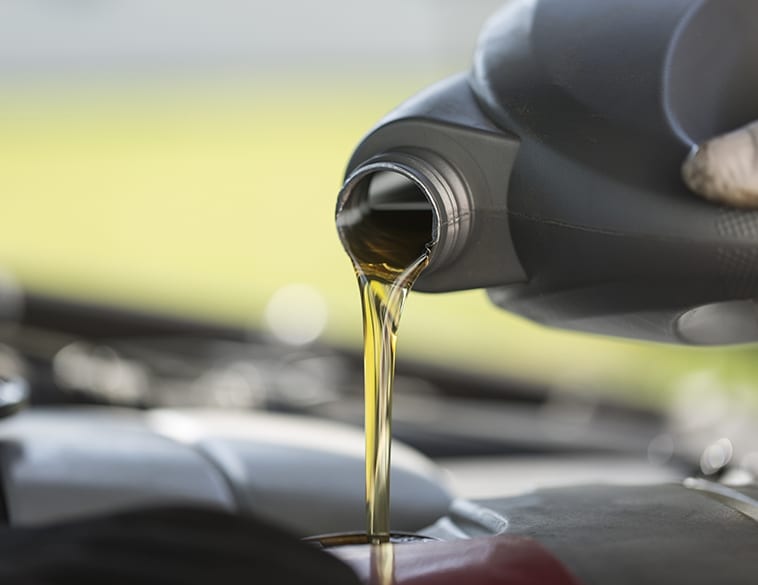 Over the last several years, there has been a lot of talk about the impending American Petroleum Institute (API) GF-6 Standard for motor oils.

As of May 1, 2020, GF-6 will become a reality, with lubricant manufacturers requiring their oils meet the new spec by that date. (The new GF-6 standard replaces the previous GF-5 category).

In some respects, the timing could not be better. Since Congress enacted tough Corporate Average Fuel Economy Standards in the U.S. in 2011 (which Canada subsequently adopted too), vehicle OEMs have looked to smaller displacement engines to boost fuel economy, adding features such as cylinder deactivation and direct injection.

To help maintain performance associated with larger engines, many of these new units have also been fitted with exhaust gas driven turbochargers to provide added power when needed.

Yet the combination of direct injection and smaller displacement, along with turbocharging, has led to higher compression ratios, leaner fuel mixtures and greater cylinder pressures.

One of the side effects is the issue of Low Speed Pre-Ignition (LSPI), whereby the air/fuel mixture ignites in the cylinder before the spark plug fires. This can result in cylinder flameouts and knocking, leading to stretched timing chains, and damage to the cylinders and moving parts including the connecting rods, pistons and valves—even during normal, everyday vehicle operation.

The exact cause of LSPI is still debated, but in order to combat the problem, the American Petroleum Institute chose to introduce a new standard for passenger vehicle motor oils—GF-6.

Within GF-6 are two categories—GF- 6A, which is backward compatible for existing oil formulations such as SAE (Society of Automotive Engineers) 5W30, 10W30, as well as lower viscosity grades such as 0W-20, 0W30 and 5W20.

Yet, as automakers look to extract every last ounce of efficiency out of the internal combustion engine to boost fuel economy, ultra-tight engine tolerances have led to the introduction of ultra-low viscosity oils below 0W20, such as SAE 0W16.

These oils are so thin that they will receive new GF-6B labeling, meaning they are not backward compatible with older engines, which are not designed to function using a lubricant such as OW16.

In preparing for the changeover, lubricant manufacturers have already transitioned the oils and fluids they sell to the new GF-6 standard.

Given the extent of the LSPI problem, especially in smaller turbocharged, direct injection engines, API also introduced a supplemental category in 2017—API GF-5 SN Plus. This provided an opportunity for lubricant manufacturers to reformulate oils to specifically reduce the risk of LSPI at a time while the definitive GF-6 standard was still being developed.

As a result, with the transition to GF-6, this supplemental category will be replaced with a new SP category derived from GF-6 for previous GF-5 SN Plus labeled oils to coincide with the introduction of GF-6A and B. Service providers, technicians and consumers are encouraged to know exactly which vehicles are compatible with GF-6A and GF-6B based on available service information.

There’s no question that we’re witnessing some very interesting times within the automotive industry, but savvy technicians and service providers stand to do well in this brave new world, provided they have the right information. As far as vehicle servicing and engine protection goes, the new API GF-6 standard is most definitely a positive development.