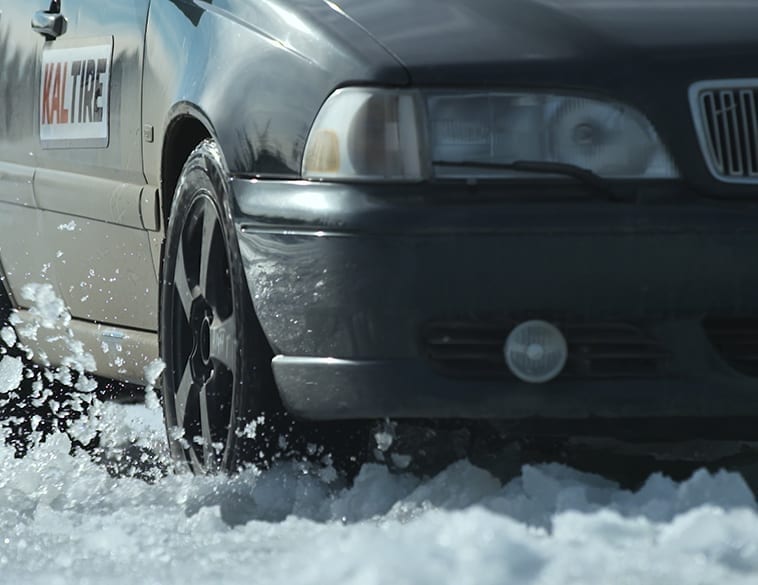 Educating customers on the safety benefits can increase sales of winter tires.

Winter tires are not mandatory in Canada outside of Quebec, despite the country’s harsh winter driving conditions. The annual Winter Tire Survey by the Tire and Rubber Association of Canada (TRAC) reveals that overall, 76% of Canadian drivers switch to winter tires. That figure is rising at about 4% a year, but adoption rates remain as low as 60% in Manitoba and Saskatchewan.

The main arguments against winter tire use are familiar. Customers may see all-season tires as “good enough,” balk at the perceived additional cost of a second set of tires (and wheels) or believe that their vehicle’s 4WD or AWD system will see them through. But there are strong counter arguments to all three of these suggestions.

Misleading
The M+S (mud and snow) designation on all-season tires can be misleading since all-season tires—more accurately, three-season tires—are typically not certified for winter use. That qualification is denoted only by the three-peak mountain snowflake mark.

“People usually correlate winter with snow, but when it comes to winter tires it’s not about the surface, it’s about temperature,” says Michal Majernik, TRAC’s Communications Manager.

Certified winter tires will provide shorter stopping distances in cold temperatures than all-seasons—the commonly recognized crossover point is 7°C—regardless of whether there is ice or snow on the road.

This crucial safety benefit applies regardless of whether the vehicle is fitted with 4WD or AWD, is a passenger car or light truck. Truck drivers are less likely to switch to winter tires but account for a high proportion of the market in provinces such as Alberta, where winter-tire use sits at around 70%.

“Off-road tires mostly have an aggressive tread pattern and the consumer might think that they won’t get stuck,” notes Okan Sen, National Marketing Manager for the Continental and General Tire brands. “But it’s also about being able to stop when you need to.”

Different compound
The frequent misnaming of winter tires as snow tires is a further point of confusion.

“I think one of the key challenges for the tire industry as a whole to increase adoption is to increase awareness and knowledge of winter tires among consumers,” he continues. “A winter tire has a different compound to an all-season tire and remains softer at low temperatures. It has a specific tread pattern and many more sipes.

“Putting the two products side-by-side at point of sale to show the tread patterns and highlight the feel of the rubber is a good way of illustrating the difference to the customer.”

Relative tire performance can be hard to generalize, but figures from Continental show that there is a 10 to 20% improvement in braking distances in cold conditions for a Continental winter tire over an all-season from the same brand. That difference rises beyond 20% in icy or snowy conditions.

Three times better
Meanwhile, independent testing by Kal Tire has shown not only that winter tires are almost three times better at holding corners on ice than all-seasons, but that even a 75%-worn premium winter tire provides safer and more reliable braking and cornering than a brand-new all-season tire.

As for the perceived additional cost of winter tires, figures from TRAC suggest that over a five-year period, the consumer may pay around 15 to 30% more than if they had remained on all-seasons yearround. Majernik acknowledges the upfront outlay in the second set but argues that it’s a relatively small investment for the unquestioned safety benefits that winter tires will bring. 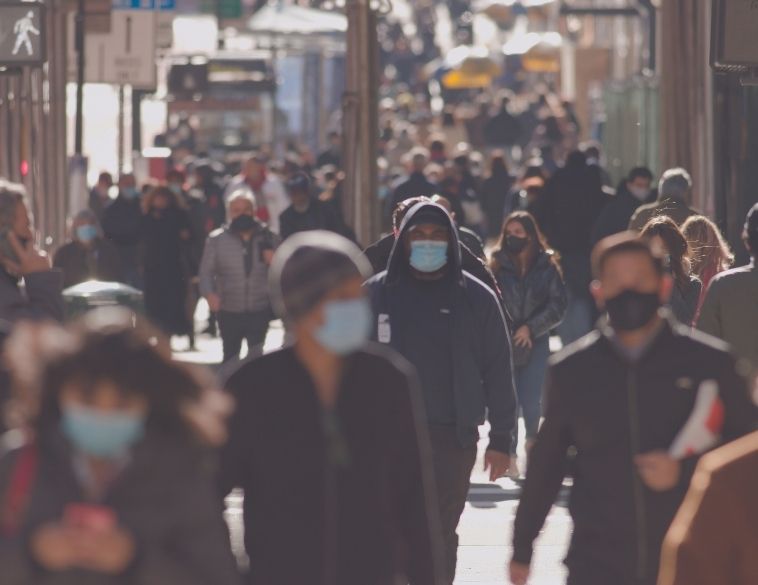 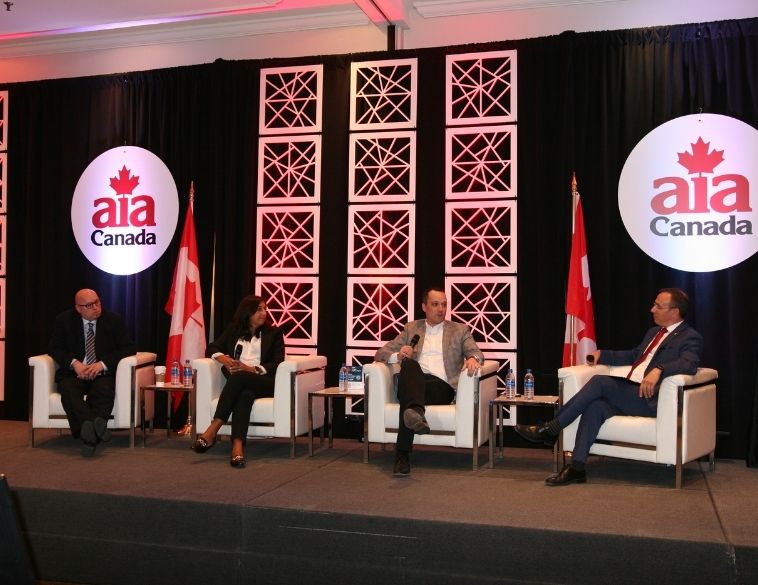