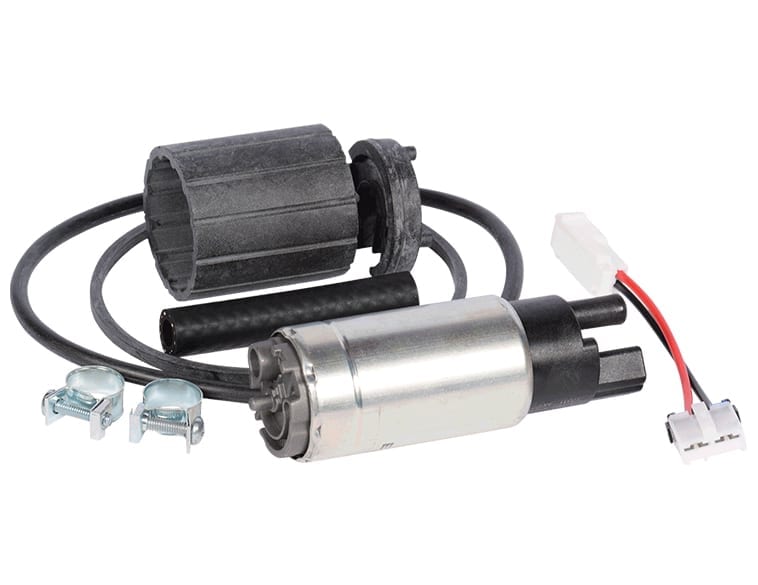 Bosch has announced that with the addition of new brake pads and fuel pumps, it is now able to increase its coverage to include over 3.4 million more vehicles in operation.

The company states in a release that the Bosch QuietCast Brake Pad product line now has three new brake pad SKUs. More than 646,000 late-model Asian and domestic vehicles in operation (VIO) in Canada and the U.S. now have coverage with the new part numbers. Applications for the latest additions include the 2018 Buick Regal TourX, 2018-2019 Chevrolet Camaro and 2016-2017 Nissan X-Trail, among others. Bosch is offering synthetic lubricant with all applications for the new part numbers. Select applications also come with a hardware kit. According to Bosch, its QuietCast Brake Pads line is ideal for technicians who work on all makes and models.

The Bosch Blue Disc Brake Pad line now has three new brake pad set SKUs, increasing coverage for vehicles in operation by more than 646,000. The 2016-2018 Buick Envision, 2018 Chevrolet Equinox and 2016-2018 Honda Clarity are some of the applications for the new part numbers. The multi-layer shims on the brake pads have been added by Bosch to provide better noise suppression. For extra protection, some of the applications also come towel wrapped. The Blue Disc Brake Pads line has been created by Bosch for regular drivers who prefer to have quality, performance, as well as value. 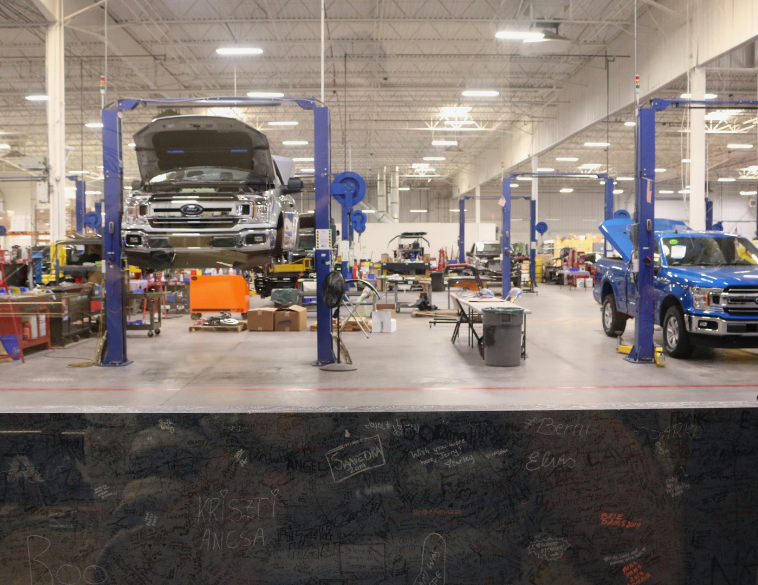 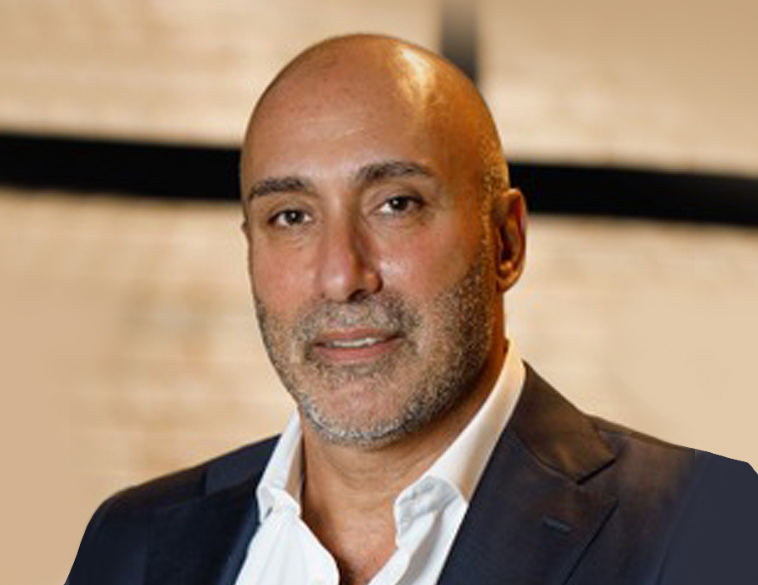