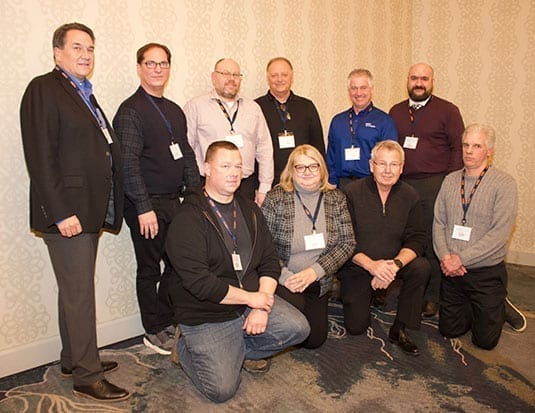 The Automotive Aftermarket Retailers of Ontario (AARO) hosted its 80th Annual General Meeting, as well as the Repair it Right 2020 conference on January 10.

Both the meetings took place at Holiday Inn Oakville just a day before the 2020 Symposium and Trade Show.

Several key representatives from the automotive aftermarket came together on Friday afternoon to receive updates on AARO’s Repair it Right 2020 (formerly known as Right to Repair) initiative. John Cochrane, Owner of Cochrane Automotive and an AARO Board member, took the floor to share the direction in which the initiative is being steered by AARO.

Cochrane began with a brief history of how and why the initiative was created. Canadian Automotive Service Information Standard (CASIS) was a voluntary agreement that was signed between the National Automotive Trades Association (NATA), the Canadian Vehicle Manufacturers’ Association (CVMA) and the Association of International Automobile Manufacturers of Canada (AIAMC) in September 2009. AARO noted that since then, very little progress has been made in obtaining repair information easily from automotive manufacturers.

AARO’s Right to Repair initiative was formed after the association wished to move forward. “If this repair community does not have access to the information to repair all the latest vehicles (like electric vehicles), we are going to be in big trouble,” noted Cochrane. “We have developed a relationship with NASTF (National Automotive Service Task Force). They now have 800 Canadian members. Anybody can join NASTF for free. The info you can get from the NASTF site is very impressive.” The association collectively decided on changing the name to Repair it Right 2020 because it does not want to be confrontational.

During the meeting, attendees discussed the challenges faced by Canadian repairers when trying to repair Mercedes-Benz, Honda and Toyota vehicles, to name a few.

Donny Seyfer from NASTF was present at the event to share his thoughts on the situation. Seyfer pointed out that dealers and the aftermarket working together would benefit both parties without encroaching on each other’s businesses.

The AARO Task Force and solution

During the presentation, AARO shared the following as its solution to the issue of access to service information:

When AARO receives any request, it goes to one of the task force members who vet the request before forwarding it to NASTF. The Task Force members also attend the two NASTF meetings and bring back updates and information for Canadian service providers.

AARO is constantly on the lookout for more number of supporters from all across Canada.

Cochrane explained during the conference that AARO has “prepared a very simple format for Service Information Requests (SIRs). You can call the Repair it Right hotline number 1800-787-4020 or visit the website www.aaro.ca. Repairers can click on the tab on the AARO website that says Repair it Right 2020. We request people to fill the SIRs on the AARO website, not on NASTF’s website because we want to be able to vet the issue first before passing it on to NASTF. Many issues can be solved quite easily in Canada.”

Cochrane also added that the old Vehicle Security Professional (VSP) programme was not working very well. Therefore, AARO decided to migrate to a new programme in December 2018. “Under the previous version, the person who was in charge of the Canadian VSP programme held the master licence and everybody under that was a sub of that master licence. There was no way to track that person under the sub individually. Consequently, there were a lot of stolen vehicles.”

During the course of the afternoon, the floor was opened up for all attendees for a discussion securing funds for AARO’s work.

“The vision of the Repair it Right 2020 is to get all of the players in the industry to be able to participate. Our $5000 for next 3 years was arbitrary. It shuts out people who do not have that kind of funding. We need roughly $100,000 a year to really make this successful. We want to be able to hire the type of person who could do things like chafe and manage the request of Carquest for presentations for people, organize presentations to schools, organize the service information requests that come in, and help to really take AARO’s efforts to the next level,” explained Cochrane.

During the discussion, suggestions were made to create a three-level sponsorship programme to ensure that supporters contributed could contribute what they were comfortable with. It was noted by the attendees that it was important for the industry to acknowledge the value of AARO’s initiative. Many believed that industry stakeholders at the jobber/parts supplier level failed to understand the seriousness of the issue.

“When you look at it from a parts perspective, you may not see the individual effect. But if our service bays end up being lubrication and tire change centres only, what will happen to the parts businesses?” wondered Cochrane. “The reason to fund this organization is to find a solution together,” he added.

AARO Board member Darryl Croft noted that the association was running on very limited resources at present. To be able to do all that it wanted to, $100,000 was a good starting point but not enough. “We do not have the ability to get the message out and to put that value proposition out on our own. We are not marketing experts, but we need to get them on board.”

Diane Freeman and Luanne Fedosoff have, therefore, been working hard at the grassroots level to generate national participation and interest in AARO’s constant efforts to gain access to repair information.

“To build our profile with the Ontario government, AARO has worked with other associations such as AIA Canada, OARA, and the OTDA to promote the growth of the industry and educate all on the importance of vehicle maintenance,” said Freeman.

“For the past 80 years, AARO and its members have been standing up together for the collective good and interest in the Canadian aftermarket industry. Today that tradition continues, and the need for a strong, united and well-supported industry association has never been greater. AARO is changing and evolving as an association that is focussed on the future growth and prosperity of our industry. This past year we’ve had many successes and we have made important strides in adapting to these changes in the industry and the evolving needs of our members,” she added.

Freeman noted that the issue that received the most attention and one that the entire aftermarket followed closely was the 2020 Repair It Right initiative. “Our Repair It Right Task Force was formed to provide all technicians in Canada a place to go when they can’t get information to repair vehicles. We have a group of individuals on the task force who are familiar with the issues.”

Freeman added, “In the months ahead, AARO will provide a platform for education and helping advance more ways to help our members and their technicians to diagnose and repair vehicles of today and tomorrow. AARO’s training will be focussed on hybrid and electric vehicles diagnostics, programming, front counter and specialized training. These are just some of the examples of our many successes and events that AARO organized in 2018 and 2019.”

Freeman presented tokens of appreciation on behalf of the association to members who have been working hard for its cause: Rudy Graf, John Cochrane, Mark Lemay, Eric Mileham, Mike Adema, James Shields and Luanne Fedosoff.

The eventful day came to a close with a round of cocktails and friendly dinner conversations. 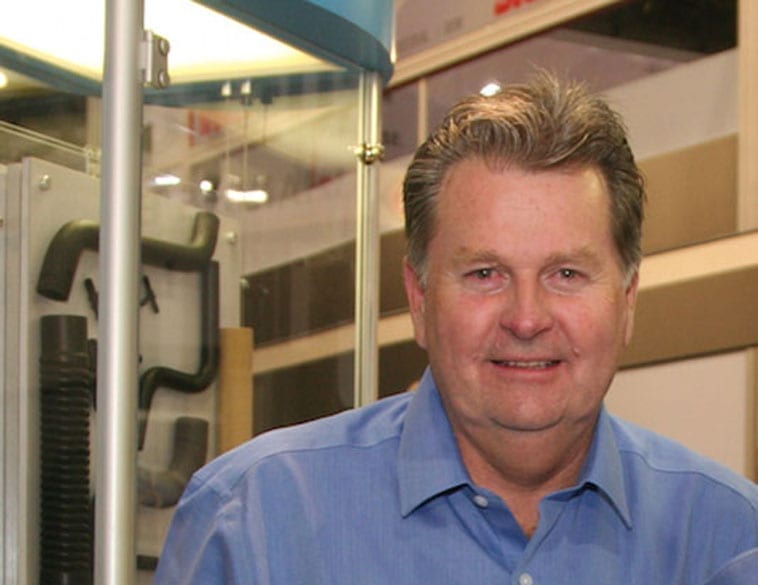