The global auto market has continued its downward trend. Worldwide sales fell by 6.7% y/y in May, a time when most regions should be enjoying their peak sales season, and marking the ninth consecutive month of year-on-year declines. Year-to-date to the end of May, sales dropped globally by 7.0%.

There was still a modest increase of 1.8% month-over-month on a seasonally adjusted (SAAR) basis, with slightly stronger U.S. sales offset by a continued slide in China. Globally, year-end sales are expected to close out around 77 million units, down from last year’s 78.6 million.

To some degree, the slide can be explained by the synchronized global economic slowdown. Some variability reflects different countries’ responses to the moderation. As well, unprecedented policy uncertainty has no doubt played a role, with on-again, off-again trade tensions taking a toll on business and consumer confidence.

In Canada, all regions saw a modest gain of 0.1% SAAR in May, but a total sales decline of 5.6% y/y. We saw moderation in the decline in retail sales, at about 4.5% versus double-digit drops late last year, but fleet sales had previously been picking up the slack as dealers were pressed to offload inventory. This has reversed, with fleet dropping by about 10% y/y in May. We expect retail sales to continue to moderate, as economic growth picks up and dealers adjust inventories to reflect expected demand.

All regions across Canada had a modest strengthening in May on SAAR, but while Canadian sales faltered overall, there were some divergences within the regions. Central Canada had a 4% YTD decline, but while Quebec’s sales surged 7% m/m, Ontario was the only province that declined in May m/m, by 2%. This likely reflects Quebec’s strong fundamentals, while the jury may still be out on Ontario’s outlook in light of expected austerity measures.

Western Canada had the most evident slowdown, with a 7% decline YTD. Month-over-month in May, Alberta strengthened by 3%, likely reflecting a cautious return of consumer confidence as oil prices stabilize, while British Columbia was relatively flat at 1%. As the year progresses, B.C. should experience a stronger boost from growth, but Alberta’s economy will continue to face headwinds from oil price uncertainty, albeit increasingly benefiting from lower base effects from last year.

Atlantic Canada continued a modest rebound, following a very sharp decline last year. The region as a whole was down about 3% YTD, although all provinces posted m/m improvements in May, from a 1% rise in Nova Scotia to 10% in Newfoundland and Labrador.

Dampened sales in the United States

The United States performed largely as expected in May, with a SAAR rate of 17.31 million. This was a 5.4% increase over the previous month, nudging YTD sales up slightly to 16.9 million SAAR from April’s 16.8 units. Consumers picked up on ramped-up Memorial Day incentives following a lacklustre April, but May sales have likely exhausted any pent-up demand attributed to early-year headwinds like the government shutdown, poor weather, and strong base effects from last year’s tax incentives.

Even so, American sales continued to decline on a y/y basis, with May’s 0.5% drop capping five months of decline. Expect a slowing economy and trade uncertainty to modestly dampen sales growth for the remainder of the year. We forecast the year to finish at 16.8 million units, following last year’s 17.2 million. We expect to see cuts in interest rates later this year, but it remains to be seen if this will help or hurt vehicle sales depending on its context.

Sales are slow around the globe

Mexico’s sales continued to decline in May, falling sharply 11.3% y/y, on top of a drop of 10.2% in April. The country’s early-year sales boost in the first quarter, underpinned by minimum wage increases, has faded, and an expected slowdown in view of the moderating economy is amplified by policy uncertainty both domestic and abroad. The brief reprieve from the U.S. trade conflict had little impact on May sales, and deteriorating credit quality and already-tight financial conditions suggest a continued decline through the rest of the year.

Sales in China continued to disappoint, with May recording a 17.4% drop y/y in May, the eighth month of double-digit declines over the last three quarters. Escalating trade tensions with the U.S. and a slowing economy are major factors. India also saw a sharp decline, dropping 18.3% y/y in May, and while Japan saw a surge of 6.5%, it’s likely temporary in an otherwise flat sales environment.

European Union sales continued a precarious rebound, rising by 0.8% m/m, but y/y sales in May fell by 4.6%. Spain and the U.K. dropped; Italy remained most flat; France had a modest boost; and, German sales surged by 9.1%.

In South America, Brazil grew 20.1% y/y in May, although we expect the pace to slow; Argentina’s sales plunged 63.1%; and Colombia rose, while Peru and Chile declined. Across the globe, even marginal month-over-month improvements don’t seem to be a bad thing. 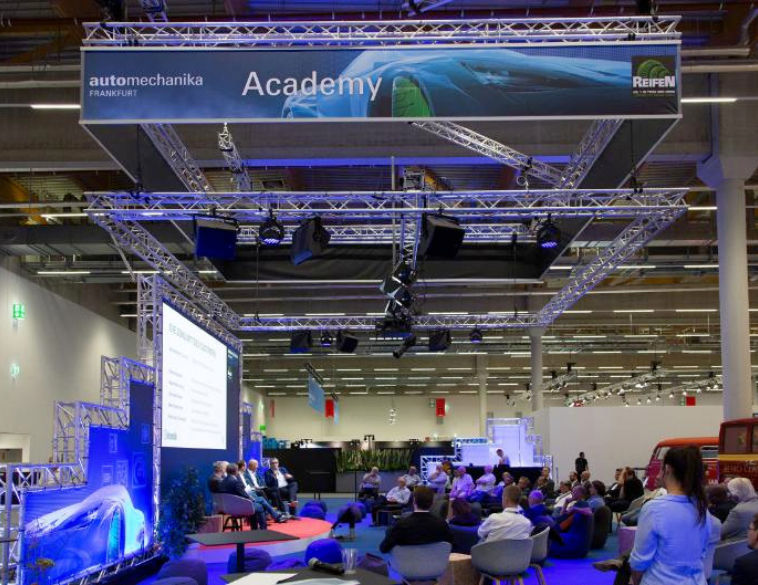 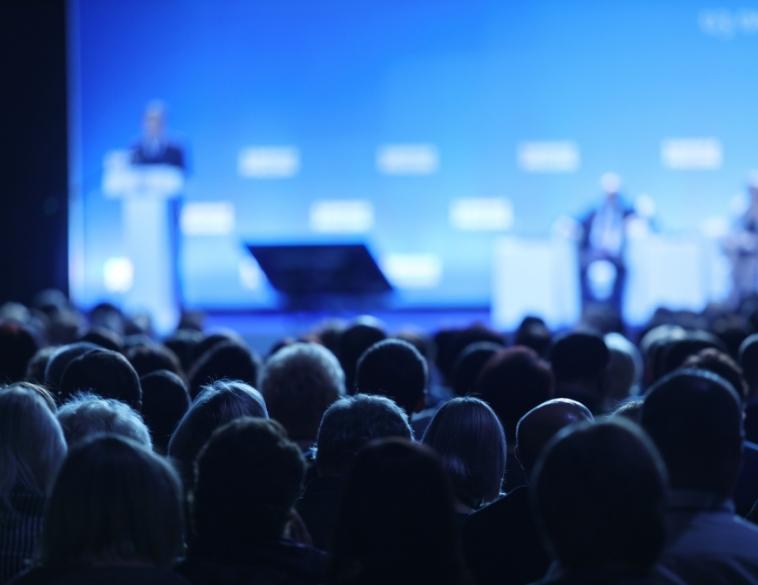