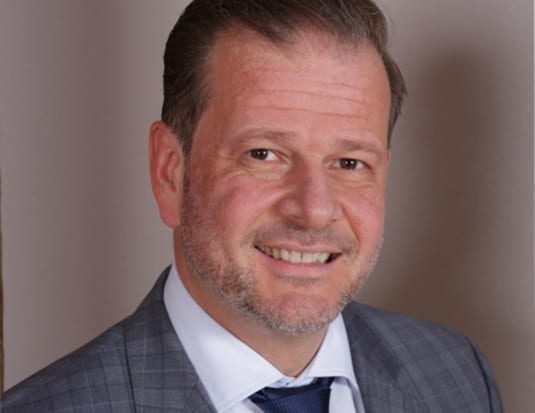 The Automotive Warehouse Distributors Association (AWDA) has announced the election of several new officers to the association’s executive committee. They began their terms on Nov. 3.

Moving into the position of Secretary is William “Henry” Slack, CEO, Slack Auto Parts Co. in Gainesville, Georgia. Slack served a three-year term on AWDA’s Council of Governors and is active on the Auto Care Association Emerging Technology Committee.

AWDA Chairman, Bobby Segal, CEO, Automotive Supply Associates, in Concord, New Hampshire, will continue in this position and complete his two-year term in November 2018, at which time Cifelli will step into the Chairman’s position. In order to provide long-term consistency within AWDA’s leadership, both the secretary and treasurer positions are appointed by the board to open-ended terms.

Commenting on the new appointments, Executive Director, community engagement and liaison, AWDA, Larry Northup said, “All these individuals have a deep commitment to AWDA and the Auto Care Association, having served in many diverse capacities. The vast institutional and industry knowledge they bring to the table will be invaluable as AWDA deploys its many resources for the benefit of traditional distribution and the auto care industry at large.”