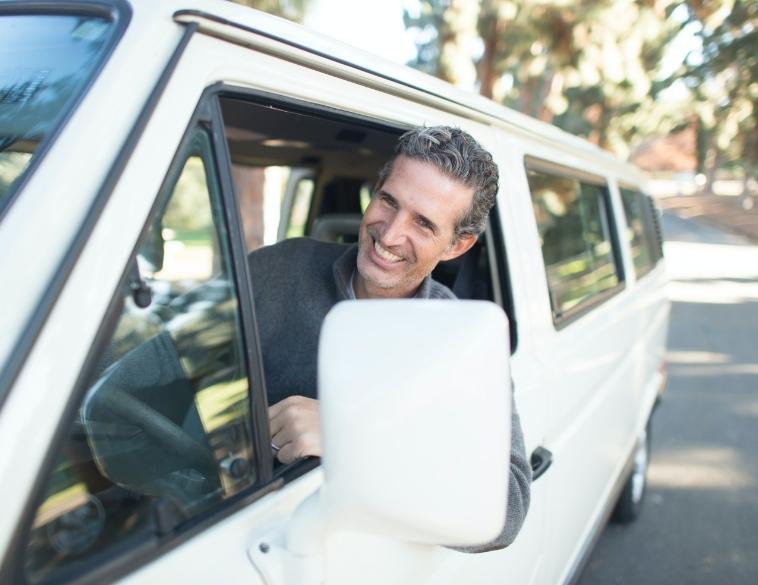 Driver risk behavior appears to have been exacerbated during the pandemic. PHOTO Frank McKeanna / Unsplash

While the number of trips has been reduced over the past two years, accidents have increased significantly.

That’s what Katherine Vigneault, Director at Matrix Consulting Group, and Matthew Betz, Fleet Optimization Expert for DTE Energy, talked about in their presentation at the recent Virtual NAFA I&E.

Vigneault held command positions in the transportation division of the Canadian Armed Forces for 30 years and found that more military personnel lost their lives on deployment in traffic accidents than in combat.

“To think that the issue of driving safety is solved in our fleets is a mistake,” she says. Recent statistics show a 24 percent increase in accidents involving commercial vehicles in 2020 and 2021. It could be unsafe behaviour, fatigue or simply improperly secured loads. It’s a situation that can be remedied in large part by a clear driving safety policy. There is no doubt that the vast majority of these accidents are preventable.”

According to her, if the company does not have such a clear policy, it is high time to look into it. Even companies that use a fleet of vehicles and have one would benefit from reviewing it and making sure it is applied.

“We manage vehicles, but we also manage people,” says Betz. The vehicles in our fleets are becoming safer and safer with rearview and 360-degree cameras and all the advanced driver assistance systems, not to mention the data from telematics. It’s the drivers’ behaviors that we need to look at.”

For both experts, the driving safety policy should be a separate document from the employee handbook with clear standards. This document should be developed in collaboration with all managers and officials involved with the fleet. Then, it must be shared, updated and understood by the drivers.

This document should include the behaviors to be avoided, as well as the supervisor’s responsibilities for vehicle maintenance and driver follow-up. “A risky behavior is not going to correct itself on its own,” Betz insists. A driver who talks on the phone, drives erratically or exceeds the speed limit must be met immediately after his or her shift and confronted with telematics data, when relevant. It must be made clear that the behaviour is unacceptable and consequences must be put in place. Otherwise, nothing will change.”

Instead, he recommends positive reinforcement of good behavior. This approach would be ten times more effective than coercive measures. A monthly survey of good drivers provides an opportunity to highlight good behavior. For example, Betz says one transportation company publishes the names of its top drivers in a major national newspaper each year, indicating that they have not been involved in any preventable accidents while driving thousands of miles.

For Vigneault, it is important to offer drivers an emergency sheet to consult in case of an accident or incident on the road. This information, which must be understood by the driver, explains what to do if he sees damage to his parked vehicle or is involved in a more serious collision. In lighter cases, he may be asked to simply take a picture of the damage and share it with his supervisor upon his return. In more serious cases, when they may be quite stressed, this guide will show them the steps to take, with responsible contacts or the need to call 911 if the severity of the collision requires it.

“Many incidents are simply not reported by the driver,” says Vigneault. “We need to understand the cause. The vehicle should be inspected upon its return and the driver met with if it shows damage that does not fall into the category of normal wear and tear. By analyzing the causes, it is possible to determine if the damage was preventable and if so, the driver’s behavior should be corrected. Sometimes, when the vehicle is backing up for example, a backup camera could be a solution to reduce the occurrence of these incidents.”

As she points out, accidents can also be caused by poor vehicle maintenance, road and weather conditions. In this case, it is the supervisor’s responsibility to ensure that his or her driver takes the road in safe conditions.

Since driving safety policies are gradually slipping out of users’ minds, Betz says it’s a good idea to implement targeted awareness campaigns supported by updated training. “Whether it’s cell phones while driving, following too closely behind the car in front of us or constantly backing into obstacles, we need to get back on target and reinforce good practices.”