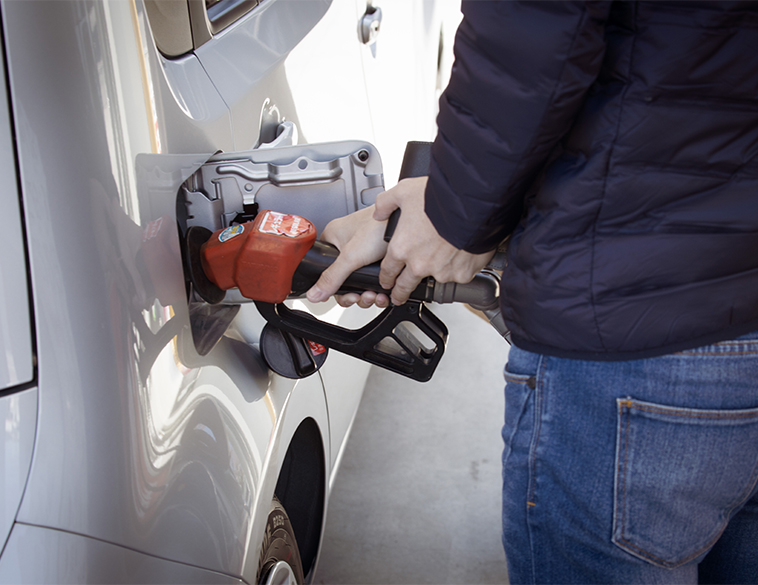 With a growing number of options to choose from, which fuel is right for your fleet? PHOTO sippakorn yamkasikorn / Unsplash

With a growing number of options to choose from, which fuel is right for your fleet?

The traditional conversation about fuel options for work trucks has always been about gasoline vs. diesel.

Fast-forward to 2021, and fleet managers need to consider electrification when making decisions about future acquisitions.

With the introduction of electric trucks, like the Ford Lightning, it’s quite possible that tomorrow’s fleets will need to plug in rather than fuel up.

That said, until electric trucks actually arrive on the scene, the gas vs. diesel conversation will continue.

Grant Chitty, Account Executive, Western Region for Foss National Leasing / LeasePlan Canada says fleet managers need to be certain of the facts before choosing one fuel over another, because things have changed and what used to be true, no longer is.

“I think there is still a perception out there that diesel lasts longer and costs less to maintain overall in the lifecycle,” Chitty says.

“That isn’t true, but that perception still exists with a lot of fleet operators.”

The other myth is that diesel trucks cost less to maintain, Chitty notes, “and that’s not true at all today, because with the advent of platinum plugs, for example, you can go 160,000 km before you do a plug change.”

He explains that something like an injector problem with a diesel truck is a big-dollar repair, so the cost to fix and maintain a diesel truck can be substantial.

Chitty says that some fleet managers can get caught in the we-always-did-it-this-way trap, without really looking at their fleet’s needs and the vehicles on the market that can fill them.

“Are you going to choose a diesel because that’s what you’ve always chosen?” he asks.

“What you really need to address is what are you using the truck for, and why do you really need a diesel engine? The only purpose, really, today is towing, and hauling cargo. That’s it.”

Sandra Mailloux, Head of Fleet Solutions, Canada, Shell agrees that the diesel vs. gas conversation is all about the needs of the fleet.

She suggests fleet managers discuss their needs with OEMs, and once the use of the vehicle is known, then it becomes rather obvious whether a diesel truck is a must, or whether gasoline will do.

She adds that fuel economy is one of the factors fleets need to consider.

“Diesel is definitely more fuel-efficient,” she says, “so you can go longer with less. And the tank capacity is also a lot greater, so if you have to go long distances between a fill-up then gasoline isn’t even an option. So you really need to go with what will suit your needs.”

Opting for diesel will cost you upfront, as well as at remarketing time, Chitty says.

“I’ve had several clients who have been traditionally using diesel, and they’ve gone away from them to gas,” he adds.

“They benefit from the initial savings since there’s generally a $10,000 difference in the cap cost. And when it comes to reselling the vehicle at the back end, I think diesels probably depreciate on a greater scale than their gas counterparts.”

With the advent of electric trucks, like Ford’s Lightning, the gas vs. diesel conversation is bound to change, sooner or later.

“As far as towing is concerned, the electric trucks have a big advantage over a gas engine,” Chitty says, adding that he doesn’t see electric trucks replacing diesel trucks anytime soon, simply because diesel is still king when it comes to towing needs.

The change to electric will be gradual, especially since many fleet managers are likely to take a wait-and-see approach.

“Right now, we’re creatures of habit when it comes to diesel because that’s the way we’ve always done things. My clients are very aware of electric, they are very aware that at some point they’re going to have to make a change, but they’re not ready to make it today because of the unknowns.”

Shell’s Mailloux adds that there’s still a lot of skepticism about electric trucks.

“There’s so much that is unknown,” she says.

“It’s going to take a while until there is proof that these types of vehicles will be the equivalent [of the gas and diesel trucks we have today]. It’s going to be a great option in the future.”