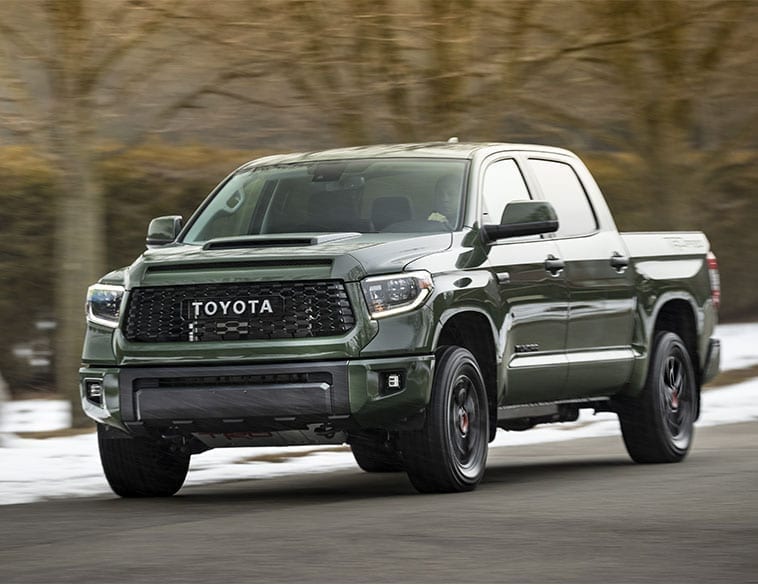 Toyota is recalling certain 2018 – 2021 Toyota Tundra vehicles in Canada, approximately 6,380 vehicles are involved in this recall.

Owners of vehicles included in the recall will be notified by November 1st, 2021.

The subject vehicles are equipped with halogen headlamps that allow the circuits for both the high and low beam bulb filaments to be energized at the same time when the high beams are switched on.

Under some conditions, if the high beams are repeatedly left on for an extended period while the vehicle is idling or driving at low speed, there is a possibility that the bulb connector could overheat to a level that can result in an increased risk of a fire that can propagate to other parts of the vehicle.

For all involved vehicles, Toyota dealers will modify the engine wire harness assembly and inspect the headlight bulb connector, bulb, and headlight assembly.

If one or more of these components is found to be damaged due to this overheating condition, the damaged component(s) will be replaced with new ones as needed. 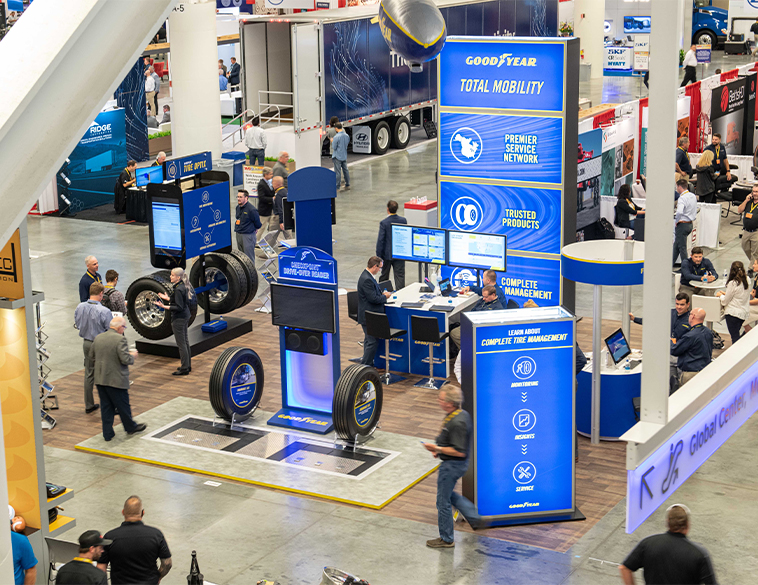 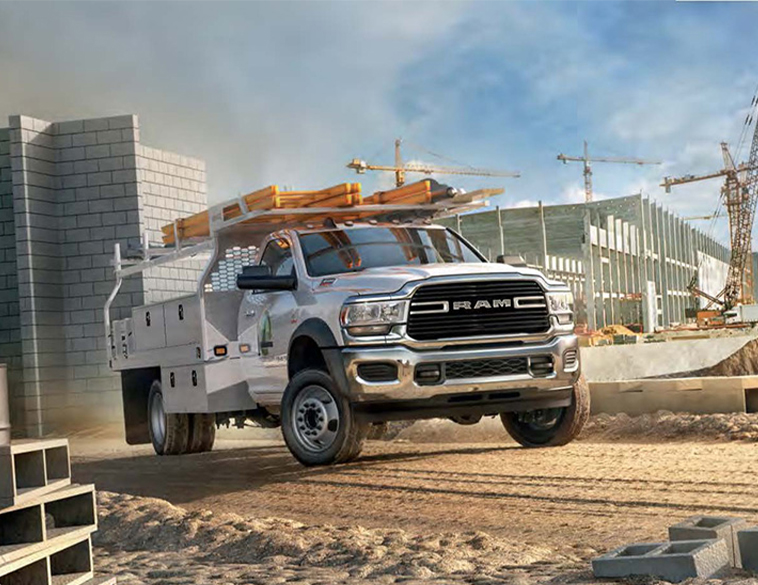