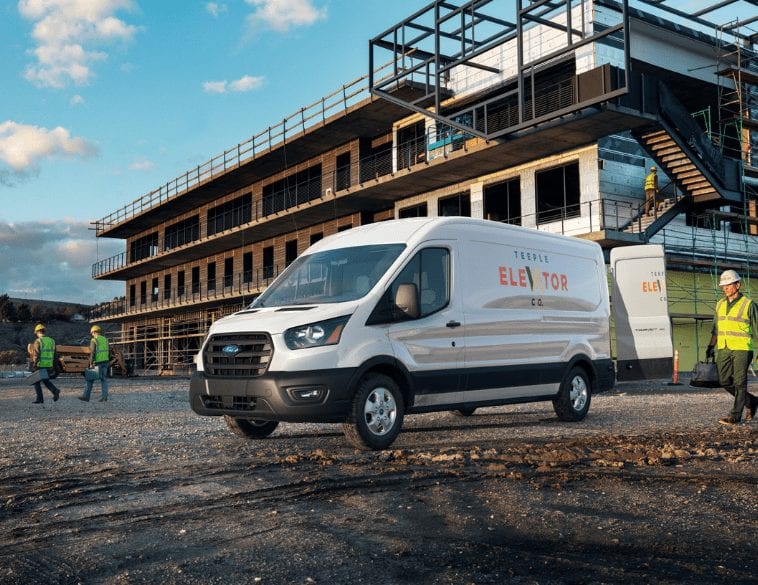 Ford is issuing a safety recall for certain 2015-2020 model year Ford Transit vehicles with short-arm, manual-fold, power-adjust outside rearview mirrors in corrosion provinces that can corrode at the mirror pivot, potentially loosening or breaking the mirror pivot flange.

An outside rearview mirror that has become separated from the mirror pivot can limit the field of view of the driver to observe traffic conditions surrounding the vehicle, increasing the risk of a crash.

This action affects approximately 37,221 vehicles that were originally sold in – or currently reside in – the Canadian provinces of New Brunswick, Newfoundland and Labrador, Nova Scotia, Ontario, Prince Edward Island, or Quebec.

Ford is not aware of any reports of accidents or injuries related to this condition.

Dealers will replace outside rearview mirror assemblies on affected vehicles.

Customer notifications will begin the week of August 16, 2021. The Ford reference number for this recall is 21S29.