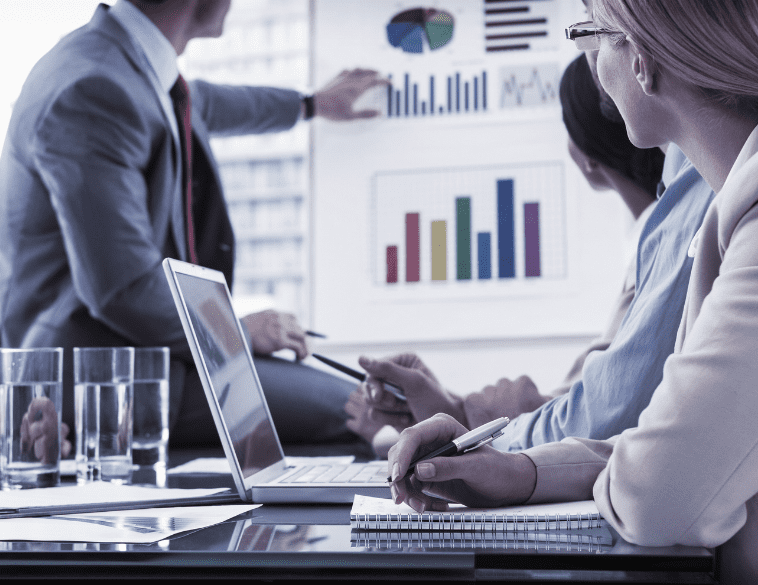 Northern Genesis Acquisition has announced that NGA’s stockholders approved the previously announced business combination transaction with Lion, and each of the other proposals considered and voted upon at the meeting.

NGA is expected to file with the Securities and Exchange Commission (the “SEC”) a Form 8-K disclosing the final voting results.

The closing of the business combination is expected to occur as soon as reasonably practicable after (i) the filing by NGA of its Amended Form 10-K, and (ii) satisfaction or waiver by Lion and NGA of all of the closing conditions set out in the definitive agreements related to the business combination transaction, including the obtaining by Lion of the clearance from the Autorité des Marchés Financiers (“AMF”), the regulatory and oversight body for Québec’s financial sector, for the filing of its Canadian final non-offering prospectus.