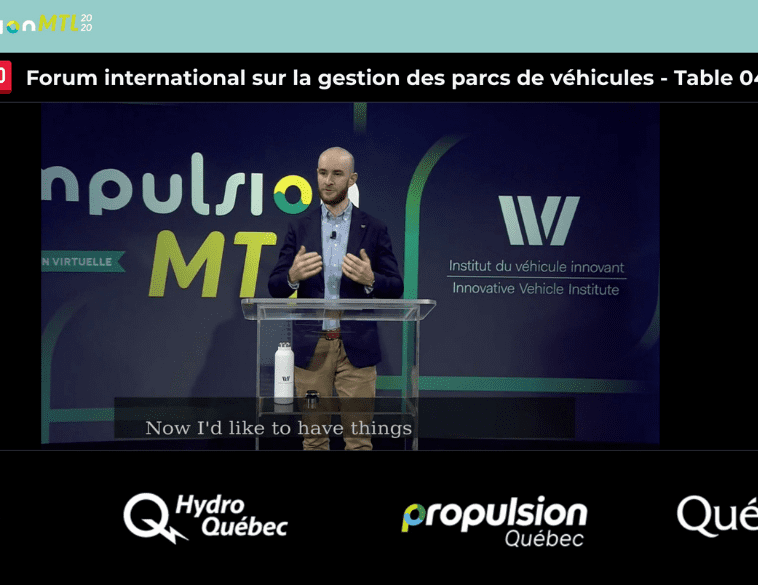 During a meeting on March 16 at the International Forum on Fleet Management, organized by Impulsion MTL, Charles Trudel explained the paths to follow for successful electrification.

It is under the theme “The Winning Recipe to Electrify Your Fleet” that the project manager of the Innovative Vehicle Institute (IVI) presented the issue.

In fact, as he admitted at the beginning, there is no single winning solution for managers who wish to electrify part or all of their fleets.

“There is no one recipe that works for everyone,” he says, “but a case-by-case approach. After conducting 300 projects with companies and organizations over the past five years, we can draw some conclusions on what works.”

According to Trudel, to introduce the electric vehicle into a fleet, you have to be able to analyze several elements.

“You can’t just say ‘try it and you’ll adopt it’,” he explains. “The data collected will allow the manager to see how the vehicle travels, the time spent recharging, user preferences, but also provide him with a clear picture of the savings resulting from the electric vehicle. This is important data to collect.”

He recommends that companies divide the requirements into sub-groups according to their needs. For example, should they opt for a short-range vehicle, knowing that it will only be used by the team to move from one plant to another on the same site, or a more powerful vehicle for the long haul?

He also mentions the importance of establishing, from the start, which category of vehicles could be more easily replaced by their electric equivalent.

In his opinion, during a trial period, why not consider using second-hand vehicles, which are more accessible and less expensive.

According to Charles Trudel, even before adding electric vehicles to the fleet, it is necessary to work directly with the users.

“Find your champions, those who want to experiment with this new type of transportation,” he says, “whether it’s an individual or a group that will pave the way. Ask them their preferences or where they prefer to recharge, whether it’s at home at night, on the road at public charging stations, or during the day at the office. Determine the uses from the start to optimize the experience. Then take the time to train them on how best to get the most out of these vehicles. ”

Getting Ahead of the Curve

As Trudel explains, it takes more than a year to install a charging station. There is no excavation in the winter and COVID has slowed down the operation. “Managers have to be careful, it’s quicker to buy an EV than to get a charging station installed. ”

Charging at home or at public charging stations can be a back-up solution. He also points out that charging in companies must be coordinated. During peak periods when demand for electricity is high, charging costs can increase, especially if a large number of vehicles are recharging at the same time. The new generation smart charging station could prove to be a wise choice for managers.

Trudel concludes by saying that while there is no one winning recipe that addresses all the challenges faced by fleet managers, each can find its own path to success. 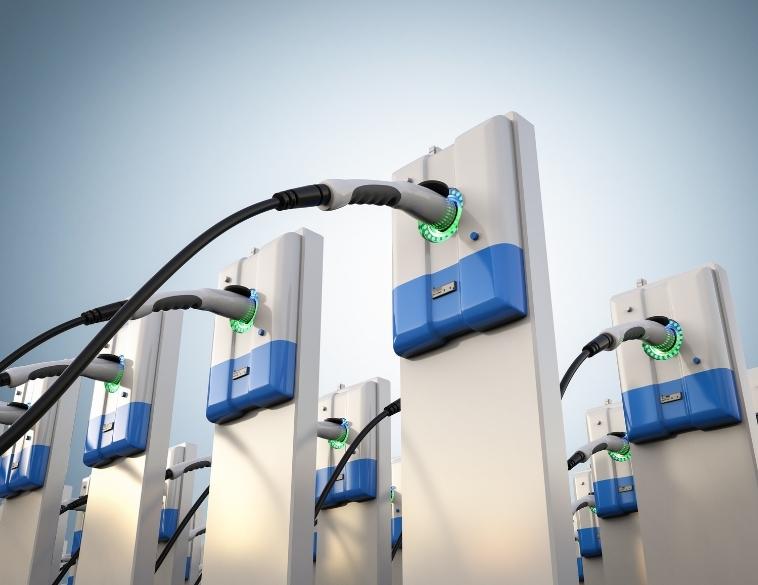