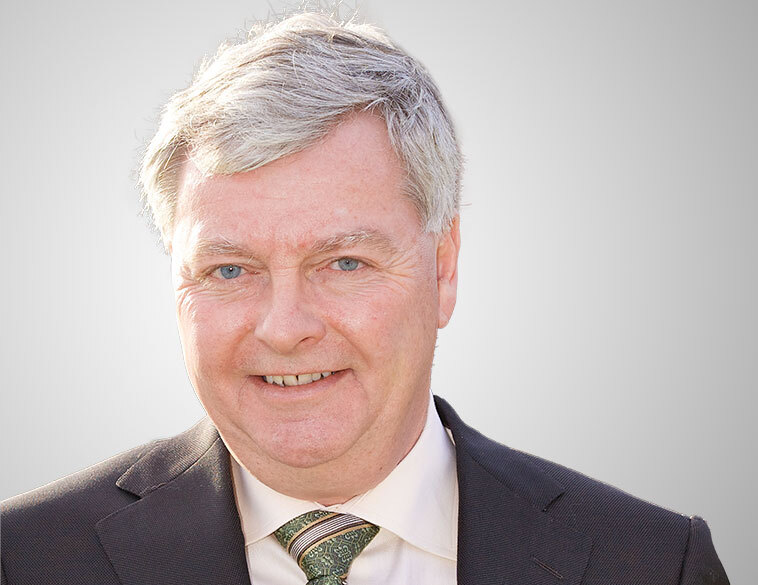 We may have actually reached the tipping point for wider EV adoption.

We’re Coming Norway was the tag line in a General Motors ad prepared for the 2021 Super Bowl broadcast that went viral on social media. The spot featured actor Will Ferrell reacting to the fact that more electric cars (EVs in the industry) are sold per capita in Norway, which has generous incentives for EV buyers, than in the United States.  The message at the end is that GM will have 30 new EV models available by 2025.

I have had my ear to the ground listening for news of EVs since hybrids were first available in 2001. There has been a lot of talk about when the graph for EV sales would start looking like a hockey stick, which never seemed to happen.  Ten years after the Mitsubishi i-MiEV, Nissan Leaf and Chevy Volt were launched, EV sales are still only about 3% of new car sales in Canada.

To me, this year already feels different. GM’s grand brag at the Super Bowl stakes new ground for EV marketing. And there have been some bigger than ever before announcements for EVs in the weeks leading up to Super Bowl. GM, Ford and Stellantis have announced major commitments to build EVs in Ontario (Honda and Toyota, we’re waiting for you). The transit bus market, as reported previously in this space, is turning away from diesel and buying electric in unprecedented numbers. technoloThe truck market has been buzzing with news about fuel cell and battery electric prototypes and product announcements.

The last time we were even close to this was in the summer of 2008.  There were powerful forces back then combining to create urgency to get off fossil fuels and reduce emissions. One was the soaring price of crude oil as it closed in on more than $140 (U.S.) per barrel. Another was growing concern about climate change.

Then the financial markets crashed and a “great recession” took hold.  Oil prices collapsed and so did environmental concerns.  It was a long time before we got over it.

The past twelve months have seen a return to dramatic swings in oil prices, which actually fell below zero at one point last year as the pandemic reduced travel and the demand for automotive and aviation fuel. Just look at retail gasoline prices now which are nearly as high as they were in 2008. It’s hard to accept this when crude is less than half the price it was back then.

But gas prices aren’t the incentive for EVs this time. Our thinking has changed and now we see our energy choices are a serious matter. We can make our future better than simply just doing business as usual.

As reported on cbc.ca, Quebec’s Lion Electric Co. is already selling electric trucks to CN Rail and Amazon and is North America’s largest producer of electric school buses. Warren Buffett-backed BYD is assembling electric buses in Ontario and delivering them to the Toronto Transit Commission. And Canada’s auto parts manufacturers are developing a zero-emission concept car, the Arrow to showcase what Canada’s supply chain can do.

Climate change concerns mean that a hard line is now being taken on vehicles with internal combustion engines.  Restrictions and outright bans on sales of new ICE-powered vehicles will kick in over the next ten to fifteen years. The automakers recognize this won’t turn around. They are pulling away from ICEs and pushing forward with EVs.

So yes, they’re coming, Norway. I’m sure they haven’t forgotten about Denmark and that Greenland deal either.

Chris Hill has been a fleet manager and advisor with some of Canada’s best-known companies, several municipalities and the Ontario government. He has served twice as chair of NAFA Ontario Chapter. Currently he is Program Manager, Fleet Planning at the City of Guelph. 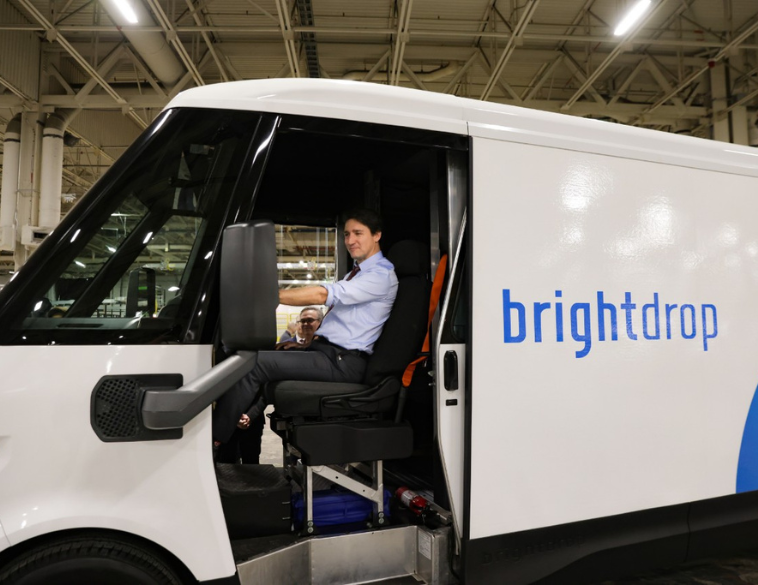