Are Plug-in Hybrids Right for Your Fleet? 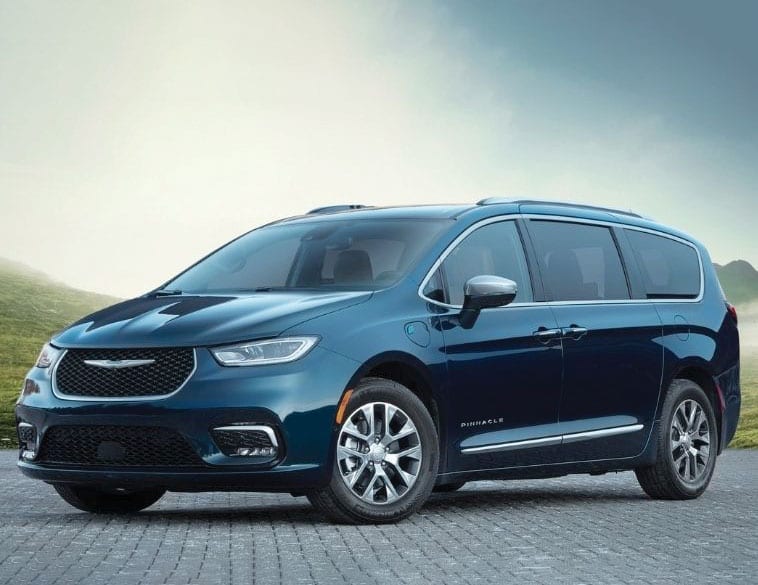 Here are some of the pros and cons of Hybrids and Plug-In Hybrids.

With fuel accounting for much of a fleet’s budget, managers have to look at every possible option to keep costs down. One way is with the most fuel-efficient vehicles available, and today, that means hybrids and plug-in hybrids.

It isn’t enough just to start ordering them. How they’ll save, and how much they’ll save, depends on a number of factors. The good news is that there are even more choices today than ever before, including sport-utility vehicles and even some pickup truck offerings: Ford’s upcoming F-150 Hybrid, and Ram’s 1500 with eTorque.

Knowing how these vehicles work is the first step. The Toyota Prius was the first mass-produced hybrid when it was introduced in Japan in 1997, although the Honda Insight was the first hybrid sold in Canada when it arrived in 1999, beating the Prius here by a few months.

A hybrid can run on its gasoline engine, its electric motor, or a combination of the two. That’s a full hybrid, which describes most hybrids available today. A few are mild hybrids, meaning the electric motor can assist the gas engine but the vehicle can’t run on its battery alone, which includes Ram’s eTorque. There’s also an extended-range vehicle, an electric car with a small backup engine that acts as a generator to make more electricity when the stored charge runs out; the best-known example was the now-defunct Chevrolet Volt.

A hybrid vehicle’s system automatically switches between those gas-electric modes, depending on what’s most appropriate for the driving conditions. Hybrids don’t get plugged in. They charge their batteries through regenerative braking, or, if necessary, using the engine’s power.

A relatively new market addition is the plug-in hybrid, or PHEV. This combines a hybrid system with a larger battery, and as the name suggests, you can plug a PHEV into a charger. When it’s charged it will run on electricity alone, and when that charge gets used up, the vehicle reverts to gasoline-electric operation. On some PHEVs, the charge can be “saved” and used when it’s most advantageous. An example might be of a driver who has to take the highway to get into the city, and who saves the all-electric mode until he’s on those lower-speed streets.

PHEVs are eligible for the federal “green” rebate, and for provincial incentives in British Columbia and Ontario, while hybrids are not. The exact amount of rebate cash available depends on the program, and on the PHEV battery size. Larger batteries qualify for larger rebates, although they’ll also make the vehicle more expensive to buy or lease. In some jurisdictions, they may also be eligible for “green vehicle” license plates, preferred parking, high-occupancy highway lanes, or other EV perks.

The electric-only range on PHEVs available today can vary from approximately 18 to 75 kilometres, depending on the model, as well as how it’s driven, and external factors such as ambient temperature. That doesn’t seem like much, given that some electric cars can get well over 300 kilometres, but these vehicles are made to bridge the gap between all-electric vehicles (EVs) and hybrids, through the following factors:

As a fleet owner or manager, choosing a PHEV depends on several factors. First off is availability: In some cases, supply is limited, and manufacturers initially offer them in Quebec and British Columbia, where consumers are more likely to consider them thanks to the rebates.

They’re pricier than hybrids, and you’re not going to get that extra cost back if the vehicle isn’t regularly charged. That may require purchasing and installing charging stations.

Hybrids and PHEVs get their best mileage at lower speeds or in stop-and-go traffic, rather than on highways. With lower cargo capacity than trucks, they’ll be more suited to reps, field support, or some service calls. But if they’ll fit into your fleet, they have the potential for considerable fuel savings, and a boost to your bottom line.

Here are some of the PHEVs available in Canada for consideration: