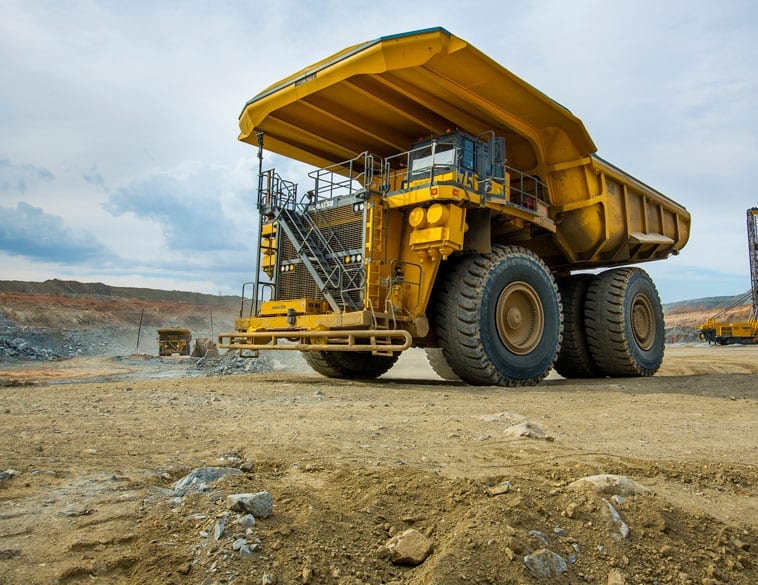 This massive truck will be powered by a hydrogen Fuel Cell Module paired with a high-power modular lithium-ion battery system. This powerplant, which replaces the existing vehicle’s diesel engine, is controlled by a high voltage power distribution unit delivering in excess of 1,000 kWh of energy storage. Through regenerative braking, the battery will recover energy as the truck travels downhill.

For the project, Williams Advanced Engineering has drawn on their experience as the sole battery supplier to the FIA Formula E global motorsport series for the first four seasons.