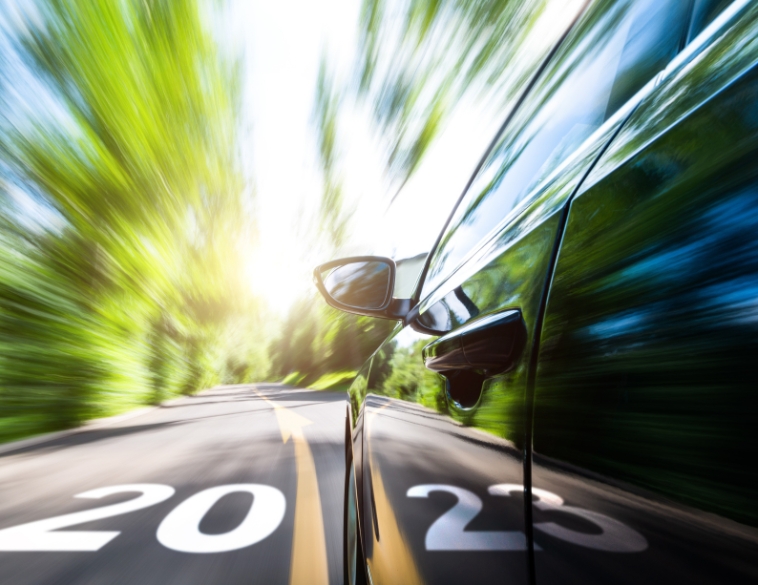 Canadian Car of the Year and Canadian Utility Vehicle of the Year category winners are to be revealed at Montreal International Auto Show on January 19, 2023. Photo Adobe Stock

Earlier this week, the Automobile Journalists Association of Canada (AJAC) announced the vehicles its members selected as the finalists for best in Canada for 2023 in each of the 12 categories. Spanning segments that include cars, utility vehicles, pick-up trucks and EVs.

More than 1700 ballots were submitted over nearly an entire calendar year by AJAC journalist members, who collectively comprise the most esteemed group of professional automotive media in Canada. As in recent years, the 2023 program considered vehicles that are newly redesigned, refreshed, and carried over from previous model years, provided a minimum number of ballots were submitted by AJAC journalists, who test entries on the same roads and in the same conditions experienced by Canadian drivers from coast to coast.

The winning vehicles in each of these 12 categories will be announced on January 19, 2023, at the Montreal International Auto Show.

“We are proud to be able to contribute to this flagship event of the automotive industry in Canada. We look forward to seeing the latest models and innovations in the industry and to highlighting the achievements of the automakers” said Luis Pereira, Executive Director of the Montreal Auto Show. “We look forward to sharing these moments with all car enthusiasts.”

2023 Canadian Car and Utility Vehicle of the Year Category Finalists are: