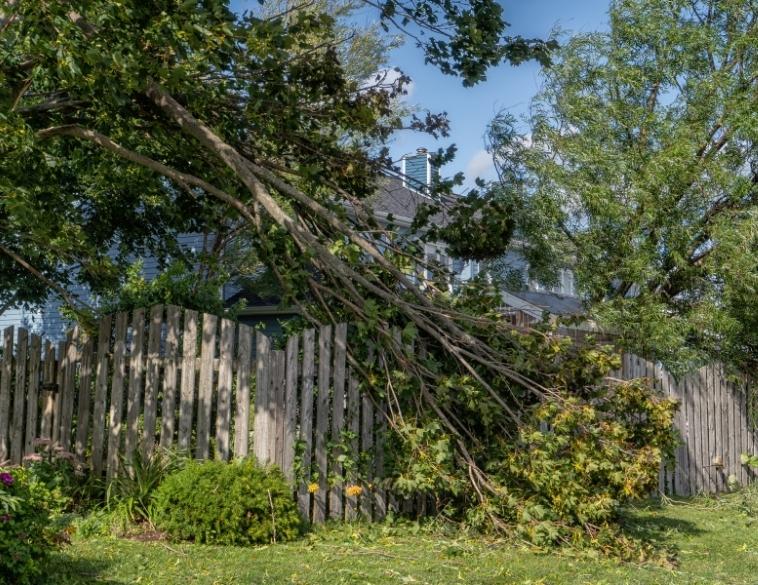 After a severe tropical storm impacted five provinces in Atlantic Canada this past weekend, Toyota has announced it is donating $100,000 to Canadian Red Cross to support relief efforts in affected communities.

The Canadian Red Cross is currently on the ground and working closely with community leaders to provide emergency humanitarian assistance, including supportive services such as shelter, food and clothing, and emotional support for those coping with loss.

“The thoughts of the entire Toyota family are with our fellow Canadians in the affected provinces – including our customers, dealers, employees and communities – as they come together to overcome this historic disaster,” said Larry Hutchinson, President and CEO of TCI. “We feel it’s important to support the recovery efforts of organizations like the Canadian Red Cross as they work to provide shelter, essential resources and other supports for people who’ve been affected by this natural disaster.”

“When we saw the devastation caused by hurricane Fiona, we knew we had to help,” said Frank Voss, President of TMMC. “Toyota has a connection to all of Canada and our thoughts are with the people in the communities who have been hit hardest by this extreme weather.”

“With the Canadian Red Cross’ boots-on-the-ground approach, we know they’re the right organization to help the affected communities as quickly as possible,” said Darren Cooper, President and CEO of TFS. “It’s a long road ahead but, with the collective efforts and support of Canadians from coast to coast to coast, we know our friends near Atlantic Canada will make a full recovery.”

Canadians who are able to contribute are encouraged to make a financial donation to Hurricane Fiona in Canada Appeal online at redcross.ca or by calling 1 800 418-1111.