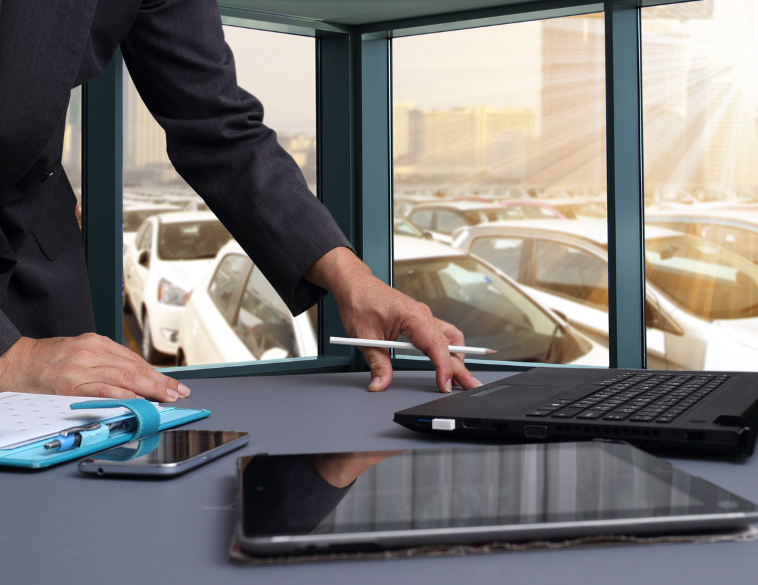 While Canadian sales figures are down, a few anomalies are bucking the trend.

Global Automakers of Canada (GAC) recently published their new vehicle sales stats for the second quarter of 2022. As expected, sales figures are down in Canada, as they are all over the globe. However, according to GAC President, David Adams, a few brands and segments of the market are bucking the downward trend.

The only non-luxury brand/segment to report an increase in sales was Mitsubishi Passenger Car, which was up an impressive 173.6%. All other GAC members reported a decrease in sales for Q2.

“If anything,” Adams added, “you would think that the luxury car market would be down, but that’s not the case. There’s still a lot of pent-up demand, and I think the reality is that people have [amassed] a lot of savings over the last few years. Household wealth has gone up, savings have gone up.”

Looking at possible future headwinds, Adams is concerned that inflation and rising interest rates will impact vehicle sales in the months to come. “At some point,” he says, “that’s probably going to catch up. With inflation, savings will be depleted.”

In the meantime, with demand outpacing supply, there seems to be a bit of a silver lining around the large cloud that sits over franchised dealers’ lots. “From what I can see,” Adams adds, “there’s still a lot of demand out there and not enough supply. And I think what that means for the dealers is that they don’t have a lot of cars to sell, but the cars that they do sell, they’re making good money on.”

Moreover, according to Adams, manufacturers are saving billions on incentives. “They don’t need to offer any discounts, or any deals because if one consumer doesn’t want to buy the vehicle, there’ll be another consumer right behind who will,” Adams adds.

“In some ways,” he concludes, “it’s hard to argue with this type of scenario where everybody’s making money. It’s just that consumers, I think, are suffering because if they have a car they need to replace, it’s not that easy to do.”