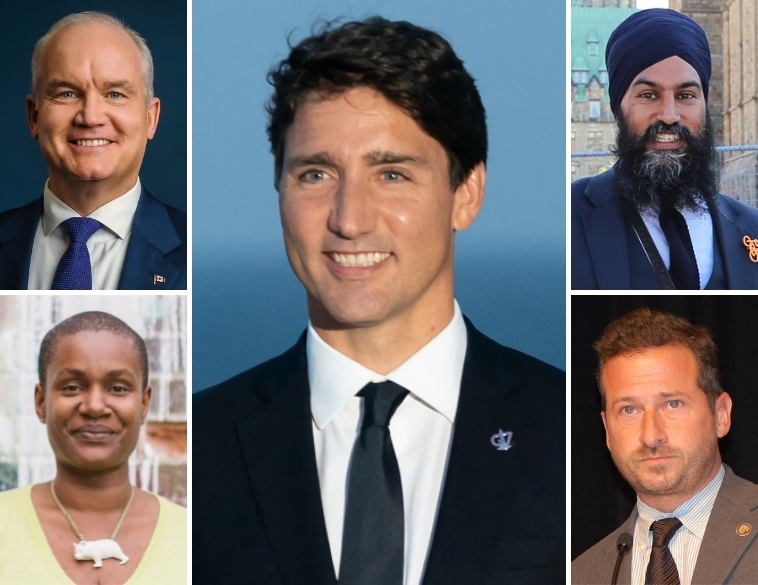 Each party has their own platform pledges, but how do they impact business owners?

In the run-up to Canada’s federal election on September 20, the economy and environment are topics that are most resonating with voters across the country.

As far as small businesses (including many of those in the automotive sector) are concerned, each political party’s platform offers both pros and cons.

According to a press release from the Canadian Federation of Independent Businesses (CFIB), the economy is a key concern for voters, with 78 percent of those surveyed saying it was top of mind.

And yet, confidence among business owners that their concerns will actually receive enough attention from any of the five parties is pretty low at just 24%.

To help voice their concerns, the CFIB launched a new petition that business owners can sign at cfib.ca/electionpetition to tell all federal parties what measures they want to see on their platforms.

Additionally, based on the results from a separate public opinion poll that the CFIB conducted among members of the Angus Reid Forum, Canadians do want to see small business issues addressed in the upcoming federal election.

Among these issues, the economy ranked at 59% while small business recovery stood at 47%, both making them among the top five political issues related to this latest federal election.

Additionally, more than nine in ten Canadians (93%) agreed that small business recovery is crucial for Canada’s economic recovery, with 83% also saying a strong small business platform will be important in this election.

The measures business owners want to see included in federal party platforms include:

Given that many small businesses have been struggling since the onset of the COVID-19 pandemic in Canada last March, there is a great deal of anticipation when it comes to seeing an actual economic recovery. This sentiment was summed up in a statement from CFIB President Dan Kelly.

“Small businesses have been through the wringer over the past 16 months, and many are looking at a long and bumpy road to recovery,” said Kelly. “They want to see all political parties commit to real measures that can support them now that an election has been called.”

So, what are each of the parties offering for small businesses with their election platform? In a nutshell, this is it:

At the time this article was posted, the outcome of the election was still very much undecided.

Yet no matter who Canadians end up choosing on September 20, let’s hope the party that forms the next government recognizes the contributions and economic wealth that small businesses bring to Canada’s national economy and by doing so enable us, as a nation to move down a path toward true economic recovery and prosperity.