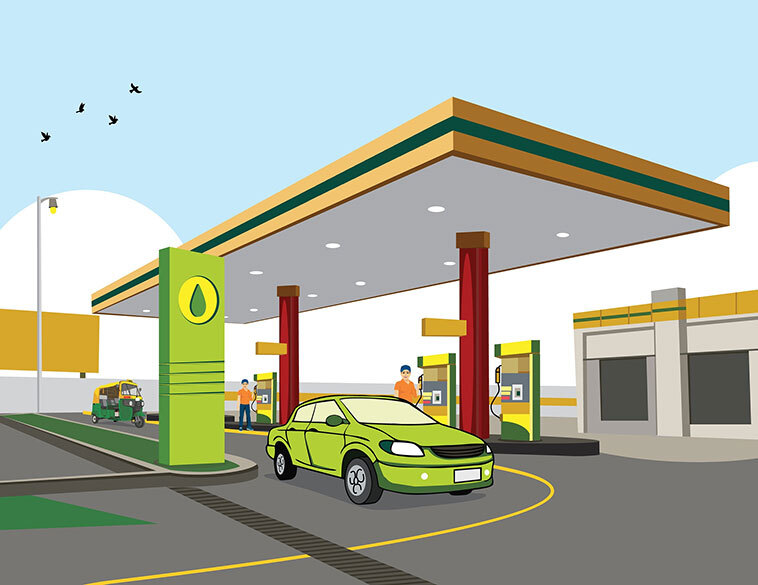 New research ranks the countries across the world based on what percentage of the average wage is spent on a tank of fuel.

Compare the Market has estimated the cost to fill a 42L tank of petrol in 37 countries around the world and calculated how that works out as a percentage of the average monthly wage, to reveal the most and least affordable countries.

The Most Affordable Countries for Fuel

The United States is the most affordable country for fuel and has the lowest average petrol price, at just $0.61 per litre and $25.62 to fill a tank.

Combined with some of the highest earnings at $4,458 per month, the research reveals that one tank of fuel costs just 0.57% of US car owners’ pay.

The US has long imposed relatively low taxes on fuel, which is a large part of the reason why prices are so much cheaper than other developed countries.

Australia is the second most affordable country when it comes to filling up, where a tank of fuel is equivalent to just 1.06% of people’s wage, closely followed by Canada and Luxembourg, where filling up one tank of fuel costs 1.07% of people’s monthly earnings.

The 10 Most Affordable Countries:

The Least Affordable Countries for Fuel

At the other end of the scale, Turkey is the country where fuel is least affordable. At $1.03 per litre, the fuel itself isn’t overly expensive, but the low-income levels in the country mean that the cost of filling up a tank of petrol works out at 6.79% of a month’s wage.

Colombia and Mexico both have some of the cheapest fuel prices, but because wages are so low in both countries, they work out as the second and third least affordable respectively for a tank of fuel.