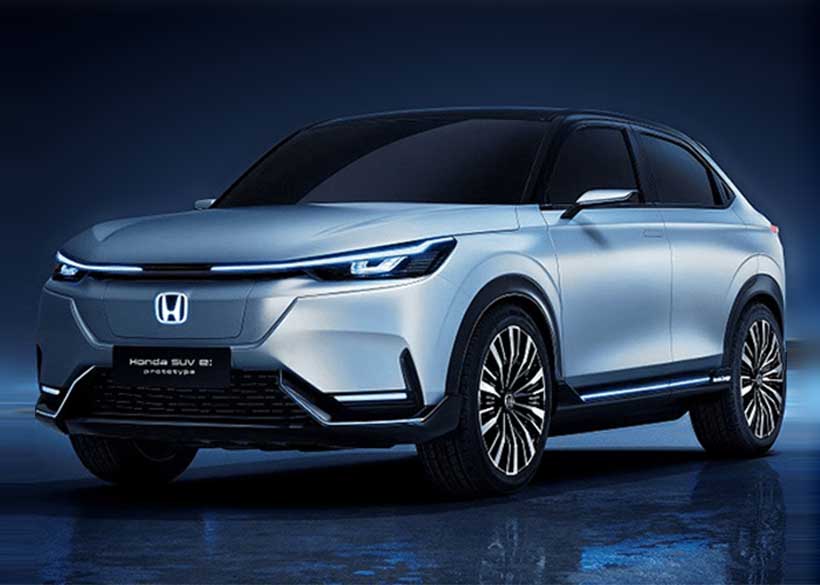 Honda announces that its first new high-volume battery electric vehicle will be named “Prologue”, a new era of electrification that will begin the company’s vision of selling 100 percent zero-emission vehicles in North America by 2040.

An all-new SUV will hit the market in early 2024, the battery-electric Honda Prologue will offer the functionality Honda customers have come to expect.

More details about the new vehicle will be released in the coming months, and Honda will be soliciting interest from potential electric vehicle customers during the launch, beginning with a new web page.

In addition to the Honda Prologue, the company will introduce a fully electric Acura SUV in the calendar year 2024.

Both will use the highly versatile global EV platform and will be powered by Ultium batteries, the result of the strategic partnership with General Motors.

Honda also plans to launch a new line of EV models in the second half of the decade based on a new architecture, called e:Architecture, whose design will be led by Honda.

“The Honda Prologue is our first high-volume BEV that will be a catalyst for our progress toward electrification and our overall goal of a zero-emission future,” said Jean Marc Leclerc, president and CEO of Honda Canada.

In April 2021, Toshihiro Mibe, Honda’s global CEO, announced a vision of achieving carbon neutrality for our products and corporate operations by 2050, including key targets for electrified vehicle sales.

As Honda prepares for the launch of the Prologue, the company will add hybrid-electric systems to more high-volume core models to continue to reduce CO2 emissions and to drive customers toward the high-volume battery-electric vehicles under development.