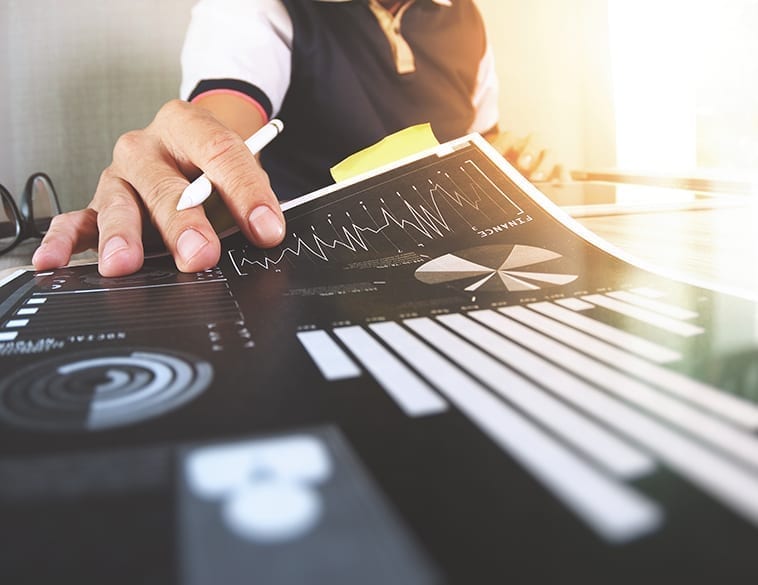 With the precipitous fall in new light-vehicle sales in March 2020, it was always likely that March 2021 would show a significant sales increase across Canada.

The lowest increase was noted in Ontario, with new light-vehicle sales up “just” 53.1% the month.

“For much of last year, it was Ontario’s comparatively slow climb back to stability that held back the market recovery” commented DAC “This trend continued into the first quarter of 2021, with Ontario lagging significantly behind the rest of the country.”

With the third wave of the pandemic and varying restrictions from coast to coast to coast, the picture is far from clear as to future regional performance during the key spring selling season.