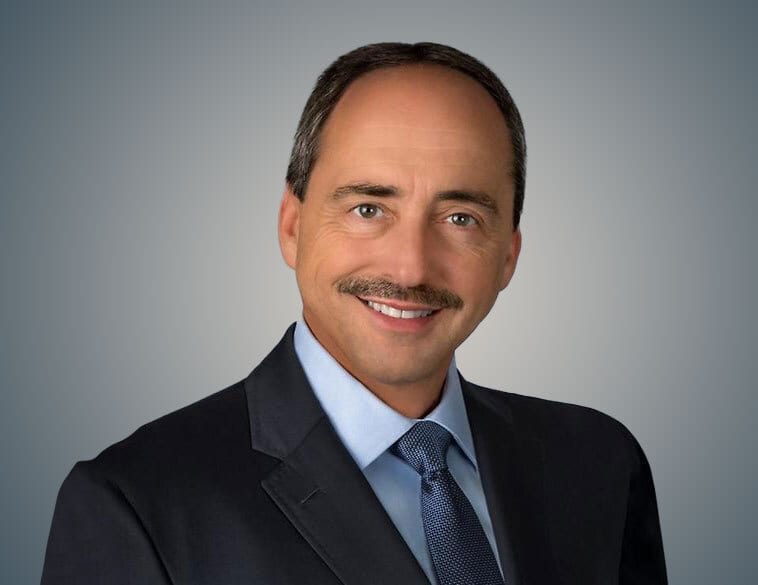 In this position, he is responsible for sales and marketing strategic operations for the company’s Alfa Romeo brand in Canada, the United States and Mexico.

Dominique brings vast experience from across the automotive industry, having held several roles of increasing responsibility at Nissan (1989-2011), Chrysler Corporation (1987-1989) and General Motors (1984-1987).