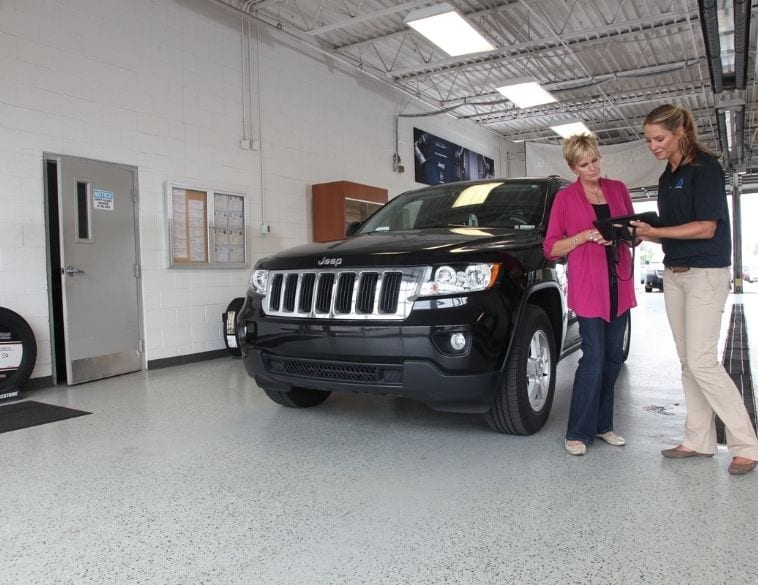 But during a pandemic, when there’s fewer people allowed at a store, it’s important to level off the day. “We’re trying to minimize the morning rush,” says Brian Voth, Area Fixed Operations Manager for OpenRoad Auto Group. “We’re not booking less volume, we’re just focusing on levelling out, adding more to the afternoon versus the morning.”

It not only creates a better flow for customers but also advisors. “It allows advisors a little more time with each customer instead of feeling rushed,” says Voth. “Safety-wise, levelling the day’s appointments is key.” 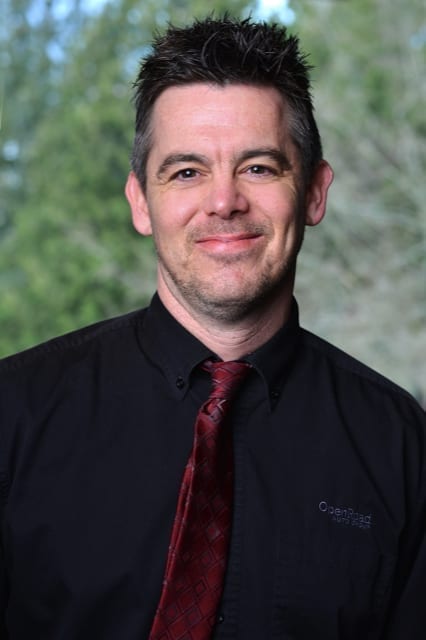 The scheduling program is part of their Xtime software. “When we know it’s a smaller service than is going to be in and out of the shop within the same day, we can offer appointments at 1:30 or 2:00 p.m., versus the traditional 8:00 or 9:00 a.m.,” says Voth. “As a result, wait times for customers go down because there’s less crunch, so customer satisfaction goes up.”

Staff plays an important role in ensuring that customers use technology when possible, even with each other. Technicians use Microsoft Teams to communicate with parts and service advisors from their bays. “It minimizes traffic and face to face interactions,” says Voth. “You have to learn with it and get everybody on board throughout the departments.” 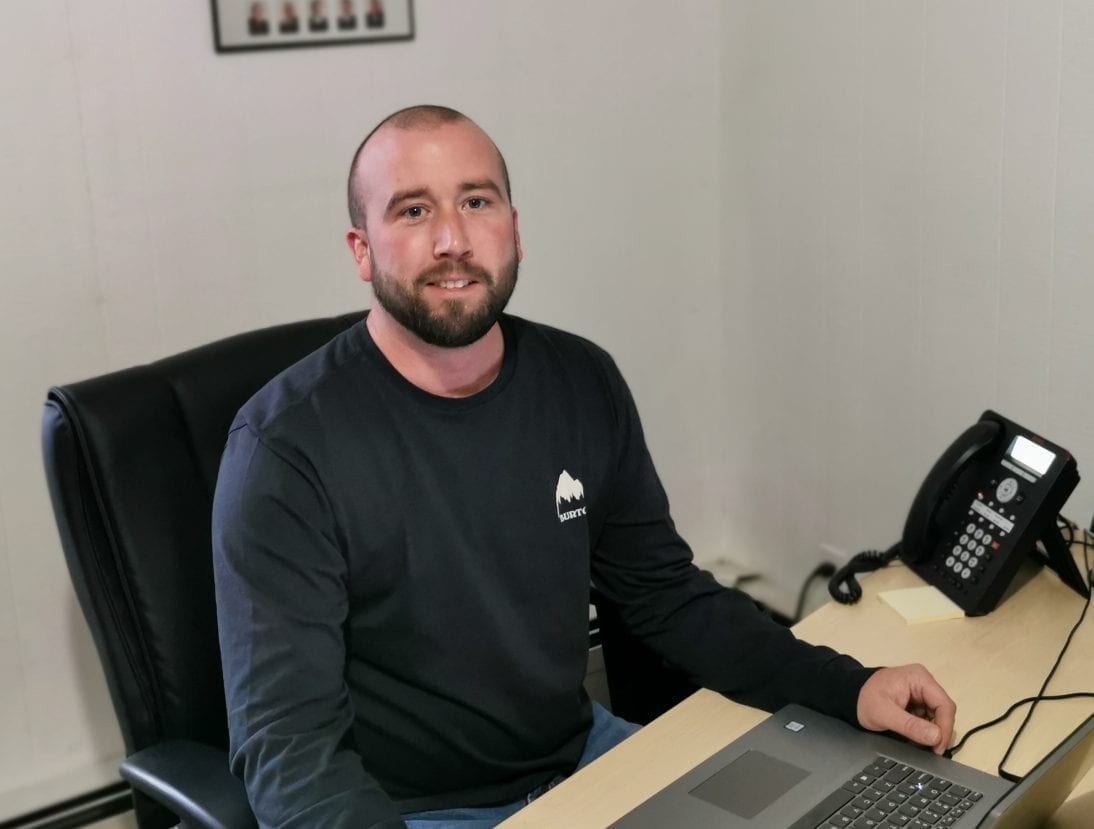 Customers can book an oil change or whatever they need online. “There are four of us that get the emails from our website,” says LaFreniere. “The pick-up and delivery have made the scheduling easier. It gives us more time, and we can do a much more accurate diagnosis.”

Pinewood Park Motors will also pick up a customer’s tires for tire changeover season. “Two guys will go and pick up, one in a truck to pick up their tires, and one guy to pick up their vehicle, and bring it back to them,” says LaFreniere. He’s had so much more business in tire storage that he bought two Sea Can containers just for storing tires.

According to David Foutz, Vice President of Sales at Xtime, research shows that consumers aren’t always aware of the services and capabilities offered by a dealership. “If you ask a consumer, if they can schedule an appointment online 24 hours a day with a service department, they don’t know,” he says. “They’re unaware of that capability even though dealerships offer it.”

Dealers need to present times that are actually available. “Xtime ties to actual capacities,” says Foutz. We have some sophistication around skill sets. If you have only two diesel technicians and a customer has a diesel Ford F-150; the customer is presented with the times when those technicians are available to work on the truck.”

There’s also the convenience of helping dealers present various options that a consumer may want. “Do they need a loaner car? Would they like a Lyft? Do they want to drop off the vehicle and have a Lyft ride?” asks Foutz.

Having a good scheduler is important to the website, according to Owen Moon, CEO, Fixed Ops Digital. “There’s a 40 percent abandonment in the process right now. Some schedulers are clunky. It takes too much information, and the more clicks you make a customer do to get to the information they want, the less likely a customer will not complete it,” he says.

Dealerships will start to see better scheduler options to capture customers that want to schedule online. “For example, Volkswagen and Subaru customers are typically at the top in online scheduling,” says Moon. “They’re a little younger, more tech-savvy. They’re educated and accustomed to using the technology, so scheduling an online service is what they prefer.”

If a scheduler is too difficult, the customer will leave. “We’re trying to make it easier for customers to engage with the dealership, and set up that appointment,” says Moon.

But he notes that staff is the most important part of the process. “You can have all the technology in the world, but if you don’t have a dealership that’s not committed to providing all the information and a great customer experience, it’s a waste of time,” says Moon. “There’s got to be a commitment, and that typically starts at the top.”

“A lot of dealerships have started to bring in management. There’s a fixed ops director that handles the department for multiple stores, and then a service manager. They’re starting to layer up in the management capacity because those are the people who are going to drive that bus.” 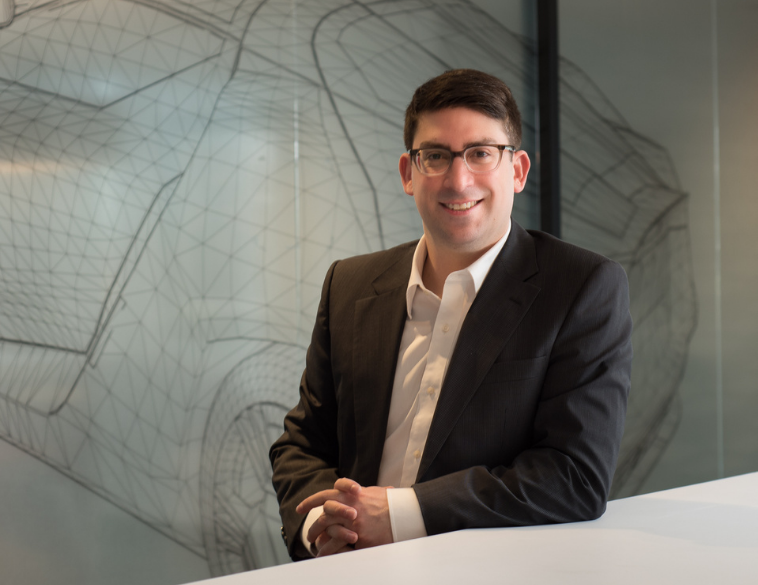