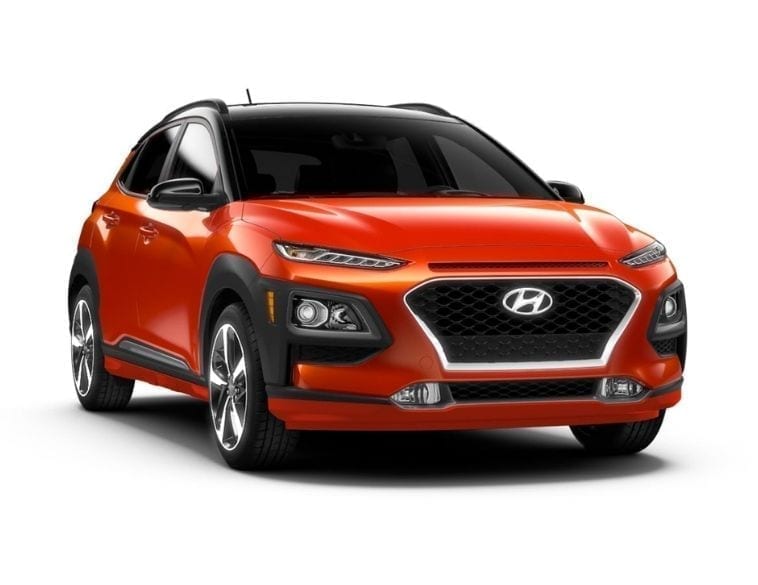 Kona continues to be the number one selling vehicle in its segment for over a year and a half with 3,608 units sold this month, a 70% increase compared to the same month in 2019. September saw a significant increase in sales of the Kona EV. Sales of 805 units were up by more than four times last year’s volume of 170 units.