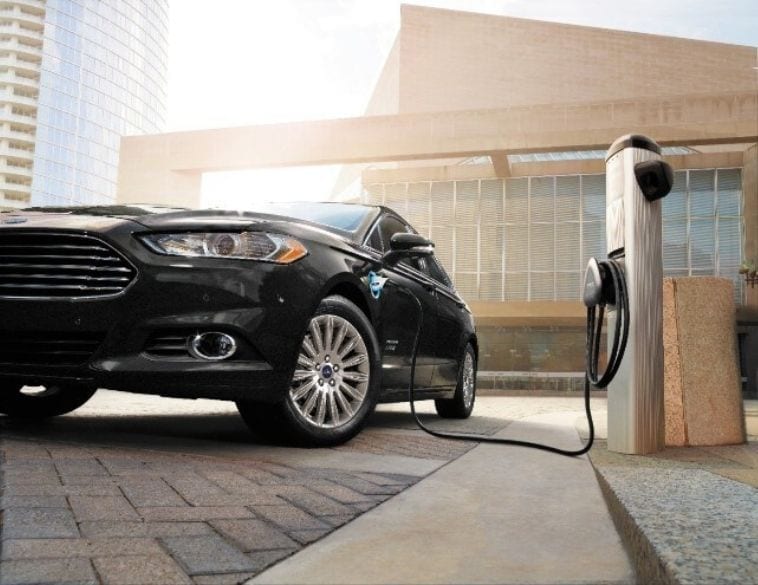 Ford Canada establishes itself as the country’s first automotive manufacturer to build fully battery electric vehicles (BEVs) as part of a $1.8 billion investment.

Based on the collective agreement with Unifor and ratified by employees, Ford is committed to transforming their Oakville Assembly Complex. Starting in 2024, the internal combustion engine (ICE) site will also become a BEV manufacturing facility.

Employees have voted in favour of the three-year agreement that enable operational improvements to increase the efficiency of Ford’s Canadian facilities. including:

Ford of Canada’s hourly employees also receive a number of benefits, including:

“Working collaboratively with Unifor, and as discussions continue with both the federal and provincial governments, this agreement is an important step toward building a stronger future for our employees, our customers and our communities,” said Dean Stoneley, president and CEO, Ford of Canada. “By introducing BEV production at Oakville Assembly Complex, we are cementing our Canadian operations as a leader in advanced automotive manufacturing.”