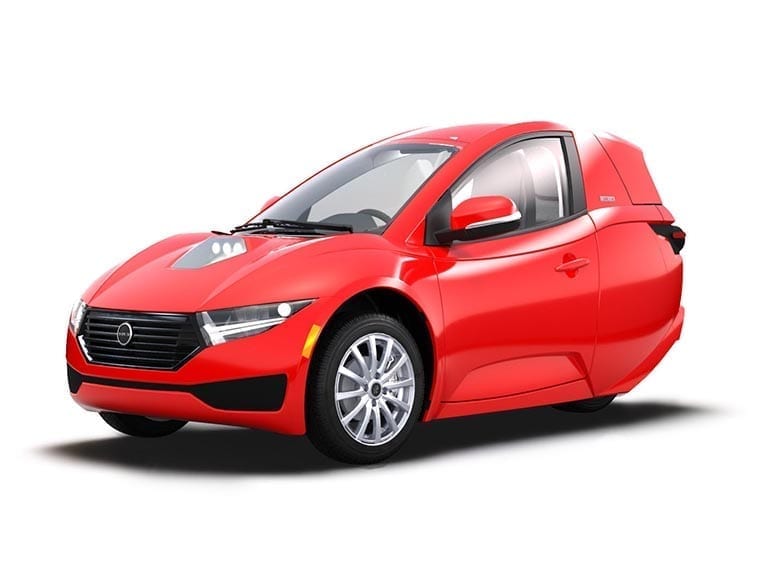 ElectraMeccanica announced “Drive SOLO”, a brand-new marketing campaign aimed at educating consumers about the Company’s flagship SOLO EV, which is now in production.

The SOLO is a purpose-built three-wheeled, all electric solution for the urban environment. Engineered for a single occupant, it offers an option for the environmentally conscious consumer. The campaign challenges consumers to reconsider their driving habits, particularly when commuting to work, the gym, or visiting friends.

The campaign launched earlier this week with a takeover of one of Los Angeles’ iconic billboards followed by a digital storytelling campaign across all social and digital media platforms, including: Facebook, Instagram, Twitter and the Company website. This marketing campaign accompanies the Company’s August 26 start of production of the SOLO, with deliveries targeted for late November/early December 2020.

The “Drive SOLO” campaign is characterized by visuals that were designed by Narrative Media Group, a specialty creative experience agency. As the first in a series of future postings, this billboard is located in one of West Los Angeles’ most highly trafficked locations on Santa Monica Boulevard leading to the Company’s first retail store in Century City.

More broadly, ElectraMeccanica is pursuing a hybrid traditional/non-traditional social and digital marketing campaign to be rolled out over the next several months. The dynamic and geo-targeted campaign includes a Spotify ad buy spanning mobile and desktop platforms that communicates all the elements of the SOLO.

“Our ‘Drive SOLO’ campaign will position our flagship SOLO at the center of a transportation revolution, filling a niche between last-mile micro-mobility solutions and larger, under-utilized passenger cars,” said ElectraMeccanica CEO Paul Rivera. “Coming on the heels of the start of production and leading up to the first SOLO deliveries in late 2020, we are changing the way people think about how and what they drive.”

The SOLO is currently available for pre-orders here.