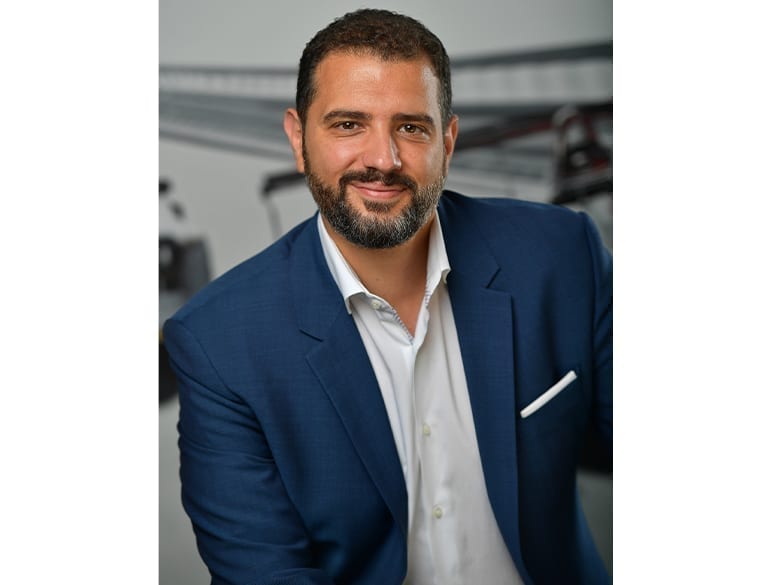 Vito Paladino will become Audi Canada’s President on September 1st, 2020 succeeding Giorgio Delucchi who has been promoted to Head of Sales, Region China and Hong Kong and will be based in Ingolstadt, Germany. Paladino is presently the Senior Director of Sales and Aftersales for Audi Canada.

Paladino is a Canadian national and graduate of York University’s Schulich School of Business with a MBA in Business Administration. Vito joined Audi in 2013 and has held increasingly progressive roles throughout his career in the areas of Sales, Aftersales, Marketing, Network Development, and Business Management. During his tenure at Audi Canada, Paladino has demonstrated a strong ability to lead and motivate team members to exceed targets in areas of sales, market share, customer retention, and profitability.