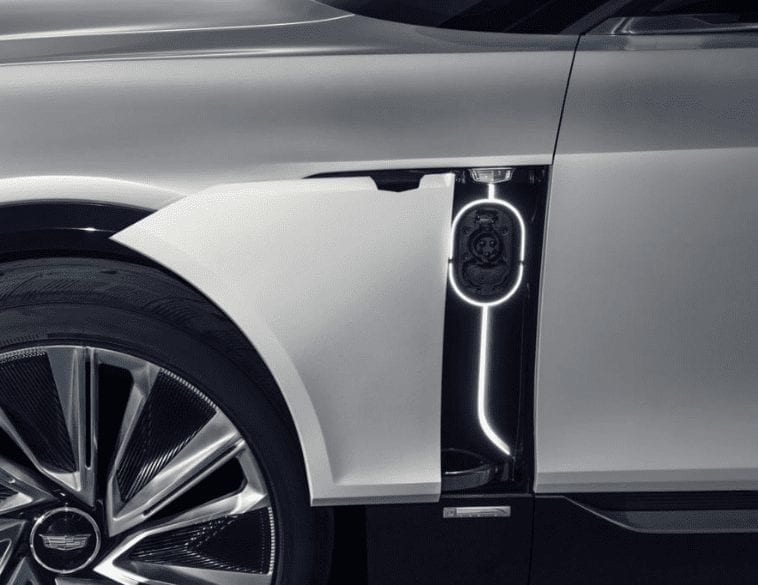 Inspired by craftsmanship and driven by innovation, Cadillac LYRIQ represents the first in an upcoming portfolio of battery-electric luxury vehicles from Cadillac.

The journey began back in 2019, when Cadillac announced it would spearhead General Motors’ shift to an all-electric future and released the first images of a crossover built on GM’s next-generation battery electric architecture.

The story continued earlier this year with the announcement of GM’s new Ultium batteries, proof that Cadillac’s all-electric future is bright. With Ultium at its core, Cadillac will deliver a full portfolio of luxury electric vehicles.

On Thursday, Aug. 6, 2020 at 7 p.m. EST, Cadillac will take the next step in this journey with a virtual reveal of the Cadillac LYRIQ, which will be broadcast on Cadillac’s media site. Following the reveal, GM leadership and the team behind the Cadillac LYRIQ will host a live Q&A. A question submission link will be available during the reveal.

Until then, explore the photo gallery to see Cadillac’s journey to date and for a glimpse at Cadillac’s first all-electric crossover.