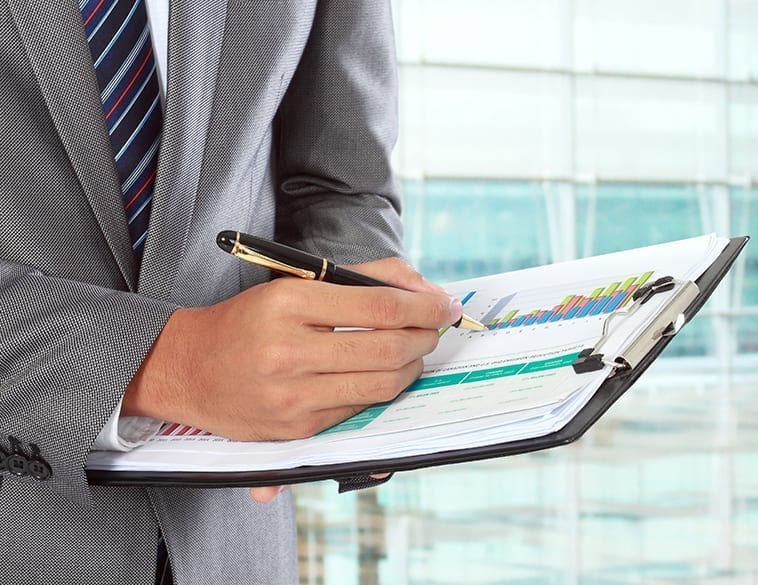 Data obtained by Learnbonds.com reveals that Europe’s passenger car sales dropped by about 74% year-to-date between January and April 2020. PHOTO Shutterstock

Data obtained by Learnbonds.com reveals that Europe’s passenger car sales dropped by about 74% year-to-date between January and April 2020.

The drop was recorded in the 27 European member states alongside the United Kingdom, Iceland, Norway, and Switzerland.

The drop in car sales is mainly due to the Coronavirus pandemic that led to travel restrictions and lockdowns within major European countries.

In regards to new passenger car registrations by manufacturers based on year-over-year from January to April 2020 compared to a similar period last year the average was -39.73%.

In total, 15 car manufacturers sold 3,240,028 car units in Europe between January and April this year.

Last year during the first four months, the same manufacturers sold a total of 5,328,964 units, representing a percentage change of -39.19%.

The full story, statistics and information can be found here: https://learnbonds.com/news/europes-new-passenger-car-sales-drop-by-74-ytd-amid-coronavirus-crisis/