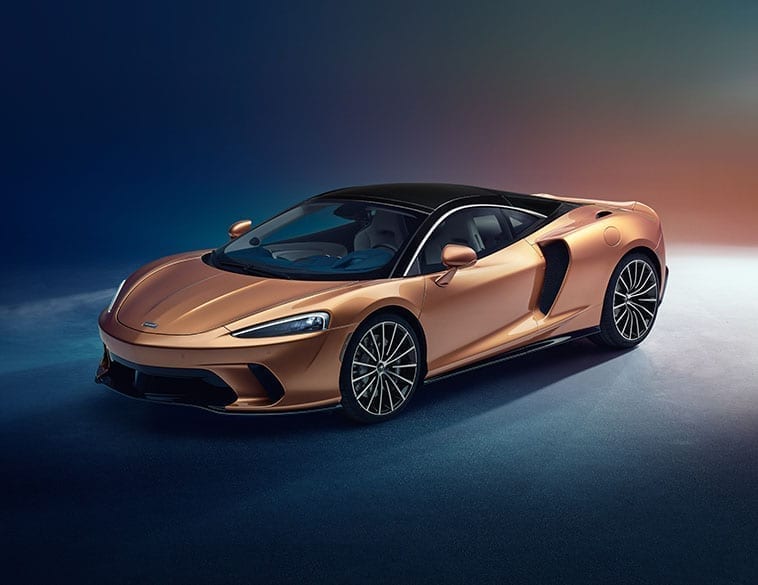 There will be a negative ripple effect across the auto industry as a result of this new tax. (Photo: McLaren)

With the forty-third federal election in our country now behind us, many Canadians are breathing a sigh of relief from the political rattling of sabres. If you followed the whole cirque du politics closely there was one little buried auto industry gem that I feel is worth discussing.

During the election there were many policy ideas that would have influence on taxation. In an election policy document released on September 29 called “Forward – A real plan for the middle class,” the campaigning Liberal Party of Canada shared that they intended to, “…introduce a new 10% tax on luxury cars, boats and personal aircraft over $100,000.”

Obviously, this is bad news if you have a plan to buy one of those items in the coming months and years. But it goes far beyond that. There will be a negative ripple effect across the auto industry as a result of this new tax.

The Canadian Auto Dealers Association has written that this will impact 33,000 new vehicle transactions per year, or about 2% of the industry volume. My rough estimate is that this new tax would generate approximately $400 million dollars in tax revenue for the federal coffers.

How it will specifically affect our industry comes down to the parameters of how the $100,000 amount will be defined. Is that a MSRP of $100,000? Is it after other taxes have been applied (tax on tax) or is it the net transaction price after a trade-in was deducted? It certainly makes a significant difference to the magnitude of the impact on our business

If it is a tax on tax, that would mean that many vehicles at lower amounts would be affected. For example, $88,500 + 13% HST in Ontario exceeds the $100,000 mark by $5. What about freight and pre-delivery inspection? Accessories included? Depending on the answer, the outcome will be better understood by all. To be candid, all parties can then contemplate how to minimize their tax exposure by trading, configuring, pricing and negotiating appropriately.

Trades are particularly of interest. If the tax is net of the trade (MSRP minus trade value) a consumer could buy a used car specifically to turn around and use it as a trade, to then fly below the $100,000 threshold, potentially resulting in net savings.

To keep the discussion manageable, let’s assume it’s on vehicles with a MSRP that is greater than $100,000. In that case, OEM pricing becomes highly critical. OEMs would be pressured to adjust their price plans to bring models down below $100,000. This would come at a cost, most likely funded by decreasing incentives in other areas.

A good example would be the Lexus LX which is priced at $103,150. My guess is that this vehicle will soon be $99,999, with some of the other incentives on the car reduced. For some vehicles that have certain model derivatives or packages that push MSRP above the critical price point, they may see those models trimmed or packages dropped by the OEM.

This could also impact plans for future models that are generated years in advance. Some vehicles previously planed for Canada may not appear here after all. The oncoming array of premium EVs, for example, many of which are above $100,000, would now cost more, making the value proposition harder for dealers and OEMs to sell. This tax will shrink portions of the luxury market above the $100,000 threshold regardless of segment.

This proposed tax change is also a second punch to the luxury car business in BC, which is still reeling from provincial tax implications introduced back in April 2018. BC charges a tax, which after $55,000 increases the 7% PST by one percent, then follows on a sliding scale to 20% for vehicles over $150,000.

So, anyone buying a car in BC that is over $100,000 would be facing the 10% from the province and the 10% new tax, plus the good old GST of 5%. That adds up to 25% and a shocking $25,000 more on your shiny new ride. If this tax is implemented, retailers will have to revisit and relearn which vehicles are best for them to stock.

Impact on other parts of the market

Certainly, there will still be sales over $100,000 but the expectation is that there will be fewer of them. The same can be said for used vehicles, the assortment stocked will have to reflect the artificial tax constraint in the industry. Let’s also assume there will be job loss with high-end retailers as fewer sales are a likely outcome of this tax.

It will also affect wholesale prices at auctions. If a high-line vehicle is going down the lanes at $90,000 and the bidders calculate they would need $4,000 of reconditioning, and $8,000 profit, putting the car on the lot at $102,000, the bidder might choose to stop bidding appropriately to avoid crossing over into the tax zone. It will change wholesale buying habits for the high-end market.

On a happy consumer advice note, for any readers contemplating buying a $100,000 vehicle, you might want to run (don’t walk) to your retailer of choice and buy it now just in time for Christmas.