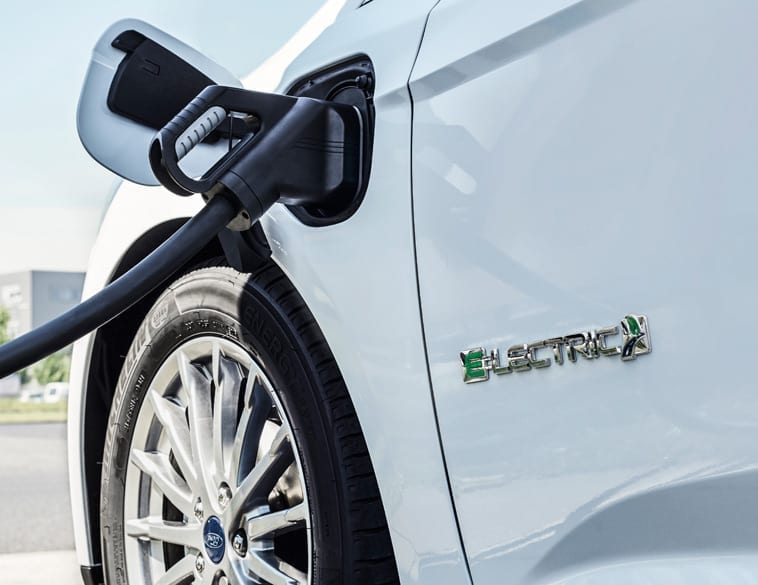 Funding aims to raise awareness for electric vehicle use in Northern Canada.

The Government of Canada has announced $48,500 in funding for the Government of Yukon to raise awareness about zero-emission vehicles (ZEVs) to help Yukon residents transition to electric vehicles.

The funds were used to support the first-ever EV Discovery Day, which included a trade show featuring local dealers and owners highlighting electric vehicles as viable options in northern climates.

The initiative also included an educational exhibit at the Yukon Transportation Museum and promotional materials near existing charging stations.

EV Discovery Day was organized in partnership with the Government of Yukon and the Yukon Transportation Museum, whose joint contributions bring the project’s total funding to $97,000.