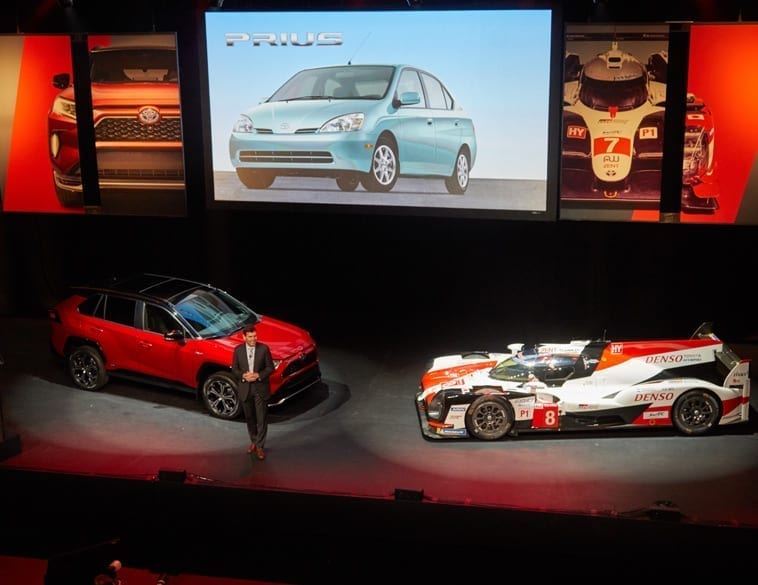 Canadian AutoJournal looks back at the news and debuts from this year’s Canadian International AutoShow.

Canadian AutoJournal was front and centre at this year’s Canadian International AutoShow (CIAS) Media Day extravaganza in Toronto as manufacturers unveiled new models, and company executives boasted about past successes and future aspirations.

The big news this year had to do with electrification, as most manufacturers announced plans to bring electric vehicles to market in the near future. At the other end of the spectrum, some manufacturers focused on horsepower and performance, along with technology and convenience.

Look for more details in the March issue of Canadian AutoJournal. 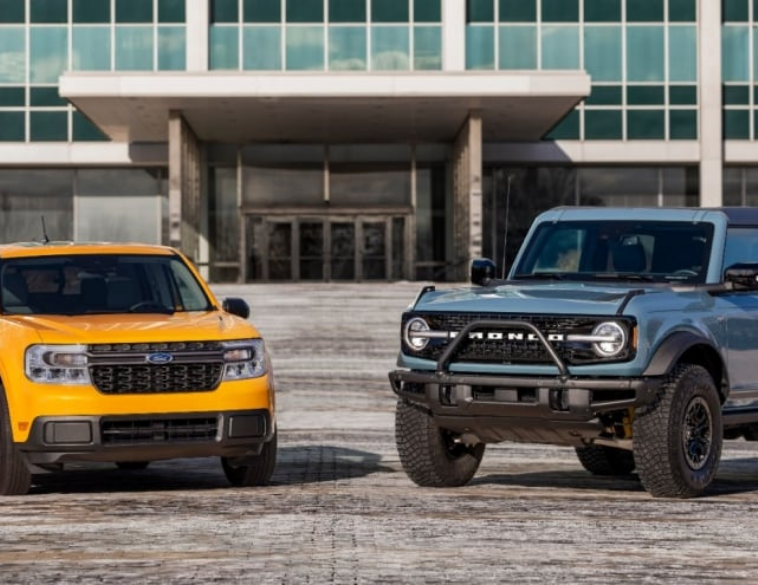 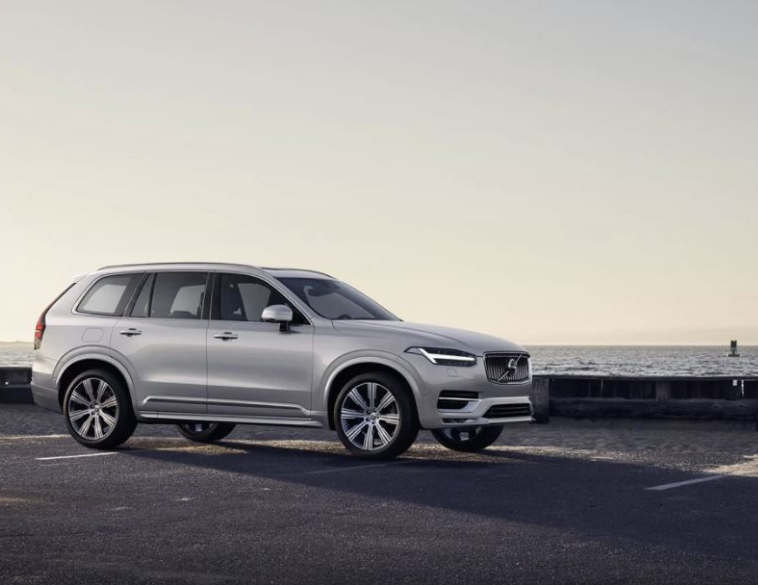