Changes at the Top for GM Canada 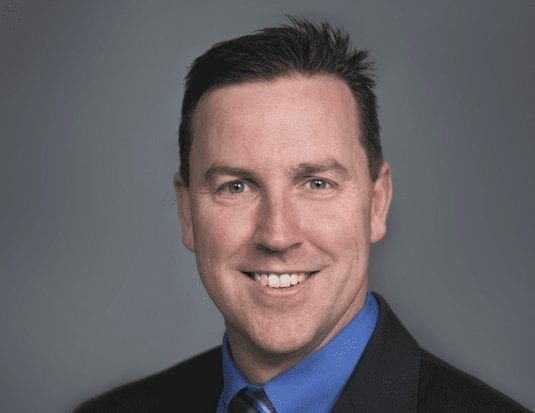 “We appreciate Johan’s efforts over the last four years in setting a stronger foundation for Cadillac,” said General Motors President Dan Ammann. “Looking forward, the world is changing rapidly, and, beginning with the launch of the new XT4, it is paramount that we capitalize immediately on the opportunities that arise from this rate of change. This move will further accelerate our efforts in that regard.”

Carlisle was most recently President and Managing Director of GM Canada, where he led a resurgence of the GM Canada franchise. In 2017, GM was named number one in automotive retail sales in Canada, with Buick, GMC and Cadillac achieving their best ever sales years according to the company. Carlisle also reestablished key relationships in Canada with retailers, employees and government officials.

“The potential for Cadillac across the globe is incredible and I’m honoured to be chosen to be a part of mapping that future,” said Carlisle. “I look forward to building on our current momentum as we continue on our mission to position Cadillac at the pinnacle of luxury.”

Hester brings extensive global leadership and global product development experience to his new role at GM Canada. Since 2016, he has led the team responsible for balancing all aspects of vehicle development, including quality, cost, appearance, purchasing, customer acceptance and performance targets.