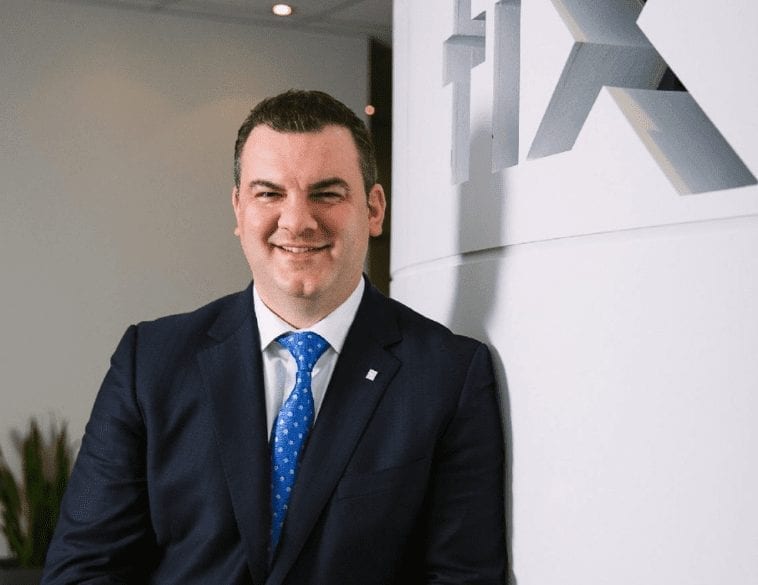 The potential new majority owner of the Acadie-Bathurst Titan, Mr. Steve Leal, President and CEO of Fix Network World, confirms the team would stay put for its 25th anniversary season, if the agreement is concluded.

Steve Leal announced to the organization there are no immediate plans to move the team. “We are committed to keeping the team in the community for the foreseeable future,” Leal said. “There are no plans to take hockey out of Acadie-Bathurst.”

As part of due diligence, a strategic review of the team and its operations is currently being conducted. “Bathurst deserves great hockey and a team they can support,” Leal stated. “We are dedicated to building a stronger foundation for hockey in the community.”

Leal is the majority owner, President and CEO of Fix Network World. Based in Blainville, Que, Fix Network is a global leader in the automotive aftermarket services sector, consisting of multiple brands including Fix Auto, NOVUS Glass, ProColor Collision, Speedy Auto Service and SRP. The company has more than 2,000 points of service around the world.

This would be Leal’s first venture into hockey ownership. A former competitive hockey player who is passionate about the sport, Leal does not take this new role lightly. “It would be an honour to be a part of the Acadie-Bathurst Titan team, and I recognize how important the program is to the Chaleur region and Acadian Peninsula,” Leal said. “I am also pledging Fix Auto as a primary sponsor for the next five seasons and encourage others to join us in supporting the team through sponsorships as well as attending the games.”