At CSN Lou's in Calgary, the employees get tested every two weeks, directly at work. Photo: CSN Lou's

Small business owners across the province have taken on the various challenges of COVID-19 hoping that there would be light at the end of the tunnel.

From the mandatory closures to the subsequent slow down in customer traffic over the last few months it has been a difficult time for everyone. Collision repairers have been acutely affected because they depend on vehicle traffic, which was minimal since the pandemic hit due to the mandated closures in every province. With classes back in session and many parents headed back to work, Steven Dupont, Owner of CSN Lou’s in Calgary, Alberta knows the fight isn’t over. That’s why he and his staff at CSN Lou’s are participating in bi-weekly COVID testing.

“The idea of doing testing at work just seemed logical to me so I talked about it with the team and they were all on board with it.” Steven said. In a proactive approach to ensuring their health and safety protocols are working, Steven pays for a mobile testing service to attend his collision centre every two weeks. “The team’s willingness to do this speaks to how much we all care about each other and about our customers.” Steven said. The optional testing was agreed to by the staff at CSN Lou’s and even though Steven pays for the service, the peace of mind is well worth the money spent. “For me it was a no-brainer, my staff doesn’t have to miss time at work to get tested or to receive the results so its actually more convenient to do it on-site and it keeps our community safe.” Steven said.

Public health officials across the country have all projected that a fall wave of COVID-19 infections is coming. Now that schools are opening, and parents are going to work again it seems inevitable that there will be an increase in cases which has already begun in some provinces. There have been no positive cases at CSN Lou’s since the beginning of the pandemic among customers or staff. “We’ve done a great job so far and this is about keeping it going and staying alert about what we need to do to avoid any exposure.” Steven said.

Ichor Blood Services made their first trip to CSN Lou’s, the week of September 7thand completed a serology test for antibodies as well as COVID tests for all 14 of CSN Lou’s staff members. “The most important part of this to me is being extra cautious for as long as it takes.” Steven said.

Despite the ominous prospect of doing regular testing – it presents the chance that a positive test result could come from his facility – Steven Dupont is confident it’s the right thing to do. “I thought about what a positive test result would mean for us, but we have guidelines from Alberta Public Health and at the end of the day, keeping our staff and our customers safe outweighs everything else.” Steven said. 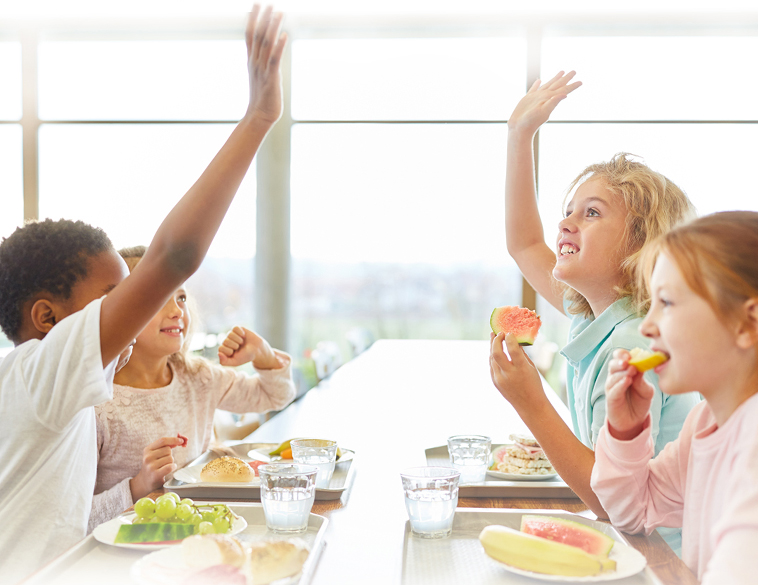 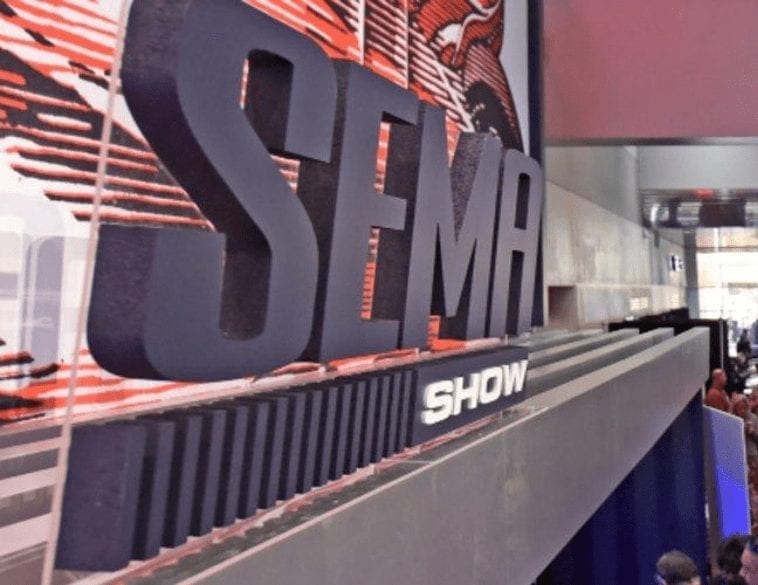