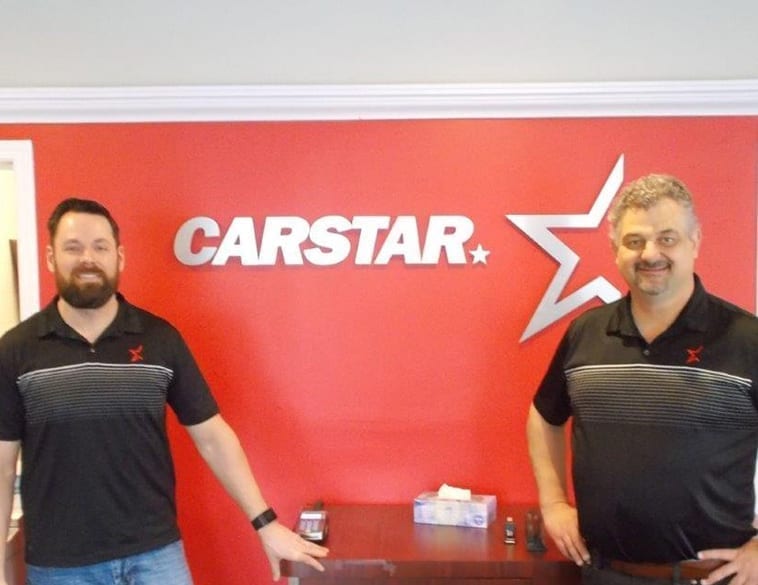 CARSTAR recently announced the addition of CARSTAR Abbotsford (Maximum) to its network.

Located at 2778 Emerson Street in Abbotsford, British Columbia, this is the second CARSTAR facility owned by the Maximum Collision partnership group. The other repair facility is CARSTAR Quality Assured – Maximum, which is located in White Rock, B.C.

Co-owner of CARSTAR Abbotsford (Maximum)Carl Jamieson became a part of the collision repair industry when he joined as a prepper at the age of 19. He has worked in several positions since then—as an automotive painter, Red Seal glass installer, production manager, store manager and then a co-owner.

“Having been in the field for over three decades, I have become an advocate for this industry because I know how much opportunity there is and there are so many exciting advancements to come,” says Jamieson. “We enjoy being a part of this growing Abbotsford community and we look forward to continue exceeding expectations with our premier repair capabilities and service levels.”

Spread over a 10,000 sq ft area, the CARSTAR Abbotsford (Maximum) facility has been serving the community for more than 20 years now. The young and dynamic team at the shop will be headed by Derek Taylor, who has been a member of the team almost since the very beginning. Besides being capable of performing glass repairs and replacement, the repair shop also has I-CAR Gold-Aluminum certification. According to a release by the network, the shop offers its services seven days a week.

“Carl Jamieson is an incredibly accomplished and innovative collision repair professional,” says Mike Piper, Western Zone Director, CARSTAR. “He is always eager to try new concepts but also happy to share his wide-ranging expertise to help better both his team and the industry. We are thrilled to see Carl continuing to grow his operations with CARSTAR and we know Abbotsford appreciates having this outstanding resource guiding his team.”

The team at the CARSTAR Abbotsford (Maximum) is actively involved in fundraising and awareness activities for Cystic Fibrosis Canada, the network’s charity of choice. A firm believer in giving back to the community, Jamieson and his partners wish to continue extending its support to Wounded Warriors Canada, the local food bank and also sponsor community teams.