Tracking the latest data on the state of the Canadian Collision Repair Industry.

AIA Canada’s most recent Automotive Industry Report provides a detailed analysis of the current health of the automotive aftermarket. The third edition of this directory, prepared by Desrosiers Automotive Consultants, presents a thorough insight and analysis into the Collision Repair industry in Canada.

In this latest report, the first major finding is that the number of collision centres across Canada seems to have remained stable in recent years.

According to data compiled in the report, a total of 5011 collision centres are currently active in Canada, compared to 5000 in 2013 (the figure does, however, include glass repair facilities, which somewhat distorts the number).

According to Andrew Shepherd, Senior Director of Industry Programs,

AIA Canada and Executive Director, I-CAR Canada, there is a general consensus that the number of facilities that actually focus specifically on collision repairs is around the 4,000 mark.

“Based on these findings, there is still a surprising level of stability,” says Shepherd, “since we often hear about consolidation in the industry and shops closing. What the report does not indicate, however, is the data we receive from the market. This indicates that the number of independent collision centres continues to decline in favour of banner or franchise shops.

Currently, AIA estimates that between 60% and 70% of repairs are performed by shops that are part of a major network.

In 2018, the collision repair sector employed 23,144 employees and was estimated to have a national economic impact of $3.5 billion.

The 978 Canadian collision centres surveyed by the Canadian Collision Industry Forum (CCIF) and whose results are presented in this study show a surprising growth in their turnover in recent months. The shops that responded to the survey indicate a growth of about 12% in 2018 compared to the previous year.

According to 2016 figures, there were 25.6 million driver’s license holders in Canada. At the same date, 26.3 million light vehicles were registered. The average age of these vehicles, including passenger cars and light trucks (pick-ups and SUVs) in Canada was 9.76 years.

An increase in the value of claims

Another finding of this report was the increase in the value of insurance claims. Overall, in Canada, collision claims in 2016 were worth $1.7 billion. Claims that did not involve a collision, such as fire, theft, vandalism or hail damage, totaled $1.1 billion. There has been a steady increase over the past seven years.

Specifically, based on figures revealed in a Mitchell International industry database, the average vehicle claim reached $3,954 in the second quarter of 2018.

We are at a tipping point between increasing repair costs and reducing the number of claims. He points out that today a collision on the front of the car can have an impact on complex systems related to the suspension or the airbags, for example.

On the labour side, he notes that distribution of the workforce remains relatively stable. Thus, 40% of billed hours are related to repair, with 34% to parts replacement and 26% to finishing.

Another statistic revealed in the report is that as of mid-year 2018, more than 77% of the parts used to repair a collision damaged vehicle were genuine OEM parts. Aftermarket parts comprised 15% with recycled parts comprising 6% and remanufactured parts just 1%.

Shepherd believes the dominance of original parts will not run out of steam anytime soon. The repair procedures recommended by vehicle manufacturers often mean that collision repairers often have no choice but to use OEM parts to comply with these procedures.

To conclude, the report does offer quite positive outcomes for the collision repair sector. Shepherd notes that if the trend towards a reduction in the number of collisions is a reality in coming years, then the cost of repairs will continue to increase. If collision centres have an interest in keeping an eye on this phenomenon over the longer term, market conditions in the short and medium term will likely be favourable.

You can have access to the complete report at aiacanada.com

(All the numbers in these charts come from the results of research by DesRosiers Automotive Consultants and AIA). 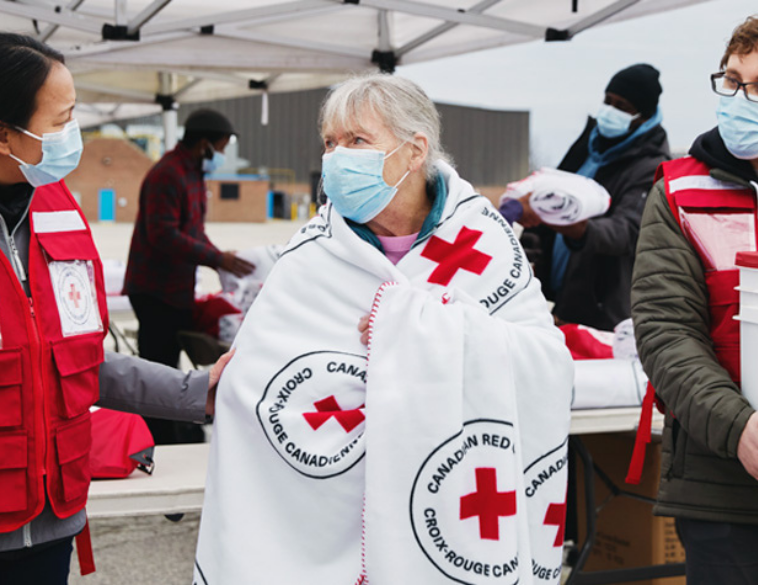 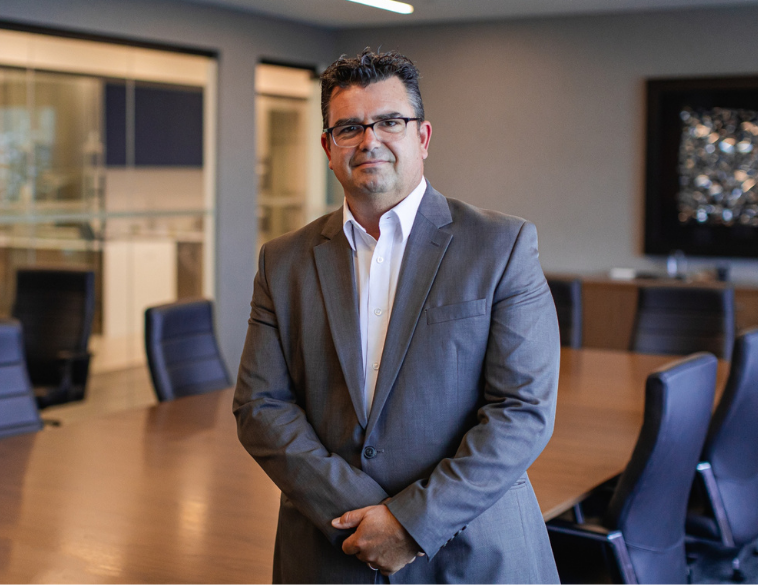