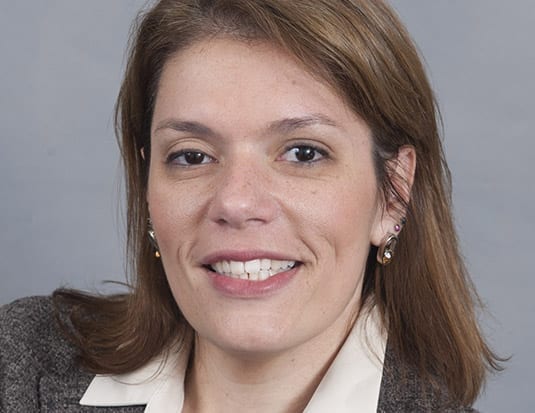 In May, Kristian Klotz assumed responsibility as director of controlling for the Americas, transferring from his role as head of controlling for ContiTrade EMEA and managing director for REG in Hanover, Germany. Klotz has been a Continental employee since 2002.

In June, Steve Postel joined Continental as director of retail for the Americas, leading the company’s retail business including BestDrive commercial tire and service centers. Prior to joining Continental, Postel led over 100 retail locations for a national car and truck part supply company. Managing Director of BestDrive, LLC, Sonny Simpson remains in his role.

In July, Carolina Wagner assumed responsibility as director of marketing for the Americas, promoted from the company’s Brazil office where she served as head of tire marketing in the Mercosur region. Wagner has been a Continental employee since 2013 and brings more than 18 years of experience in the tire industry.

Also in July, Daniel Vasconcelos assumed responsibility as director of original equipment (OE) truck tire sales for the Americas, promoted from the company’s Brazil office where he served as head of commercial vehicle tire sales for export and the Brazil replacement market. Vasconcelos has been a Continental employee since 2005.

In September, Marko Multhaupt assumed responsibility as head of strategic accounts for the U.S. and Canada, transitioning from his role as head of marketing and sales for the DACH region: Germany, Austria, and Switzerland. He has been a Continental employee since 2001.