New technology allows drivers to monitor the status of their tires with their smartphones.

Although it seems like something you’d expect to see in a science fiction movie, it’s not. With the debut of Pirelli Connesso we have now arrived at the point in history where a driver will be able to monitor the health and status of the four tires on his vehicle by simply glancing at his smartphone.

Speaking to select guests at the F1 in Montreal this past June, Kevin Hinton, Prestige Activation Manager for Pirelli, explained how the new technology would change the relationship between the driver, his tires, and the tire retailer.

He explained that using a sensor embedded in the tire, Connesso is able to send data to the driver (wirelessly) about the status and maintenance needs of every tire. The sensor is connected to the “Pirelli Cloud” and to a smartphone app. Hinton explained that this sensor weighs just a few grams and has no effect on the physical performance of the tire.

Pirelli says that their new technology is able to recognize each individual tire produced via an identification code, monitoring its status from the time the tire is manufactured to the point where it is recycled.

Connesso can monitor the tire pressure and temperature of each tire, even when the car is at rest, along with static vertical load, and tire wear. It can even keep a count of the number of kilometres driven on each individual tire.

In the future, the company plans to add other features, allowing Connesso to estimate how many kilometres remain in the life of the tire,  as well as acting as a remote pressure gauge when tires are being inflated, providing a true and accurate reading without having to wait for the tires to cool down.

This is where the app becomes a sales tool for the tire retailer. Whether sensing a drop in pressure, or whether sensing that it soon needs to be replaced, the tire will send a message to the app and to the Pirelli Cloud, as well as identify the closest tire retailer. In fact, Pirelli says it will also be able to directly book an appointment with the retailer to fix whatever is wrong, even pre-ordering a tire on behalf of the driver in order to cut down on waiting time.

Although it would be nice to have this level of sophisticated communication between the driver and his tires on all vehicles, the rollout of this technology is likely to take some time. Pirelli says they’re currently focusing their efforts on the aftermarket, “but there will also be an original equipment solution.” Hinton announced a limited number of fitments that will offer Connesso, most of which are limited to high-end performance vehicles.

With time, we may see Connesso trickle down to other tires in the Pirelli family, allowing all drivers to access this fancy new technology. 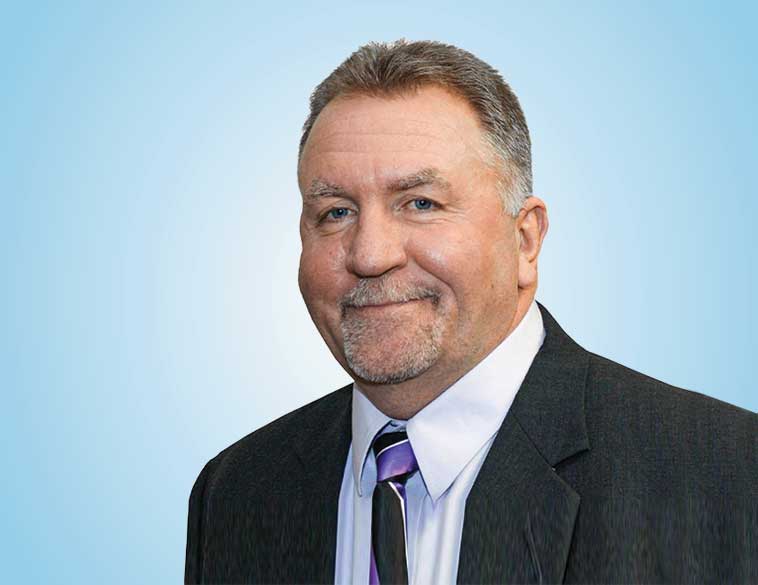