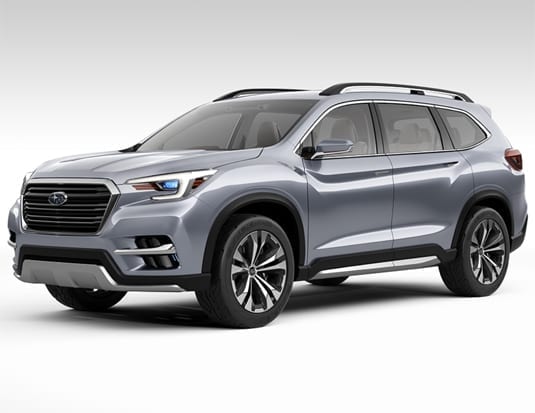 A Falken concept tire has been outfitted on a Subaru concept SUV on display at the New York International Auto Show.

A new Falken concept tire was outfitted on the Ascent SUV Concept, Subaru’s latest three-row midsize concept SUV, at its unveiling at the New York International Auto Show this year.

Subaru says the Ascent production model will utilize the Subaru Global Platform and include features such as a newly developed direct-injection turbocharged boxer engine.

The model will be manufactured at Subaru’s U.S. plant, Subaru of Indiana Automotive, and will be introduced exclusively to the North American market in 2018. 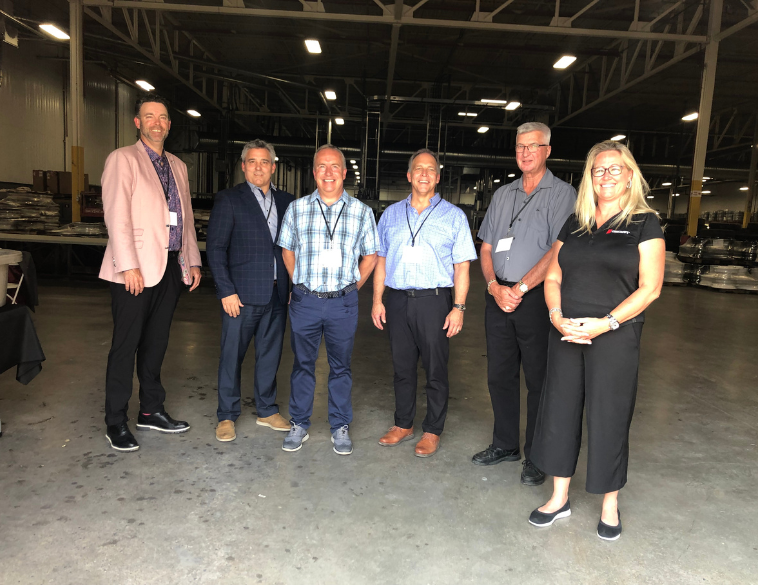 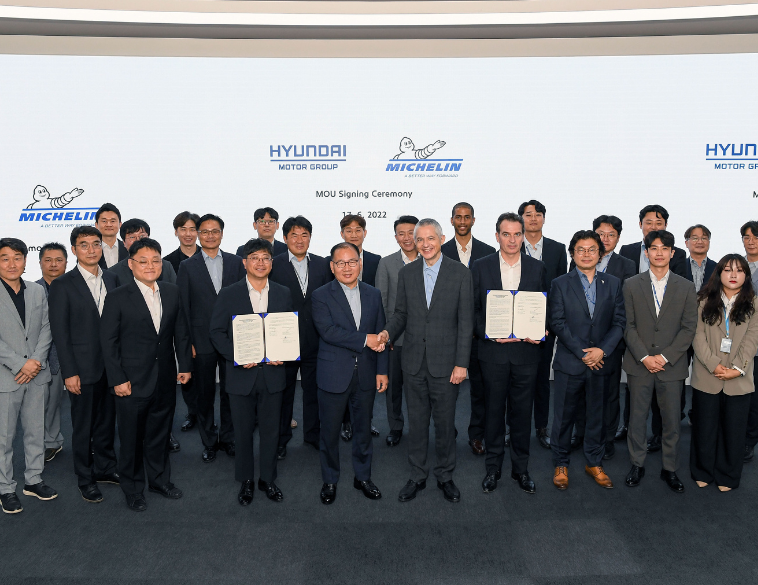