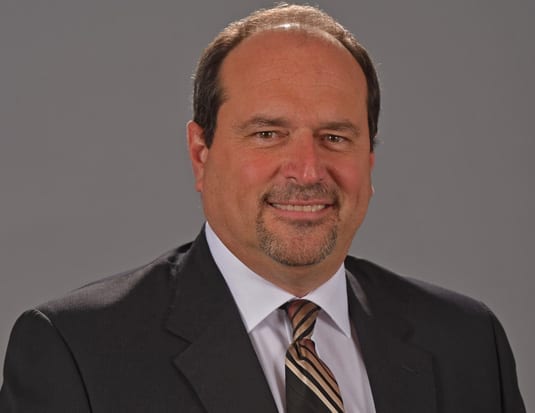 Yokohama has reported that longtime tire industry veteran and current VP of sales, Rick Phillips, is leaving the company after almost two decades to pursue other opportunities.

“We sincerely wish Rick well with his new endeavour and thank him for his contributions,” said Jeff Barna, Yokohama Tire Corporation COO. “Yokohama’s leadership team is committed to maintaining the strong momentum that we are experiencing and will be moving quickly to fill this important position.”