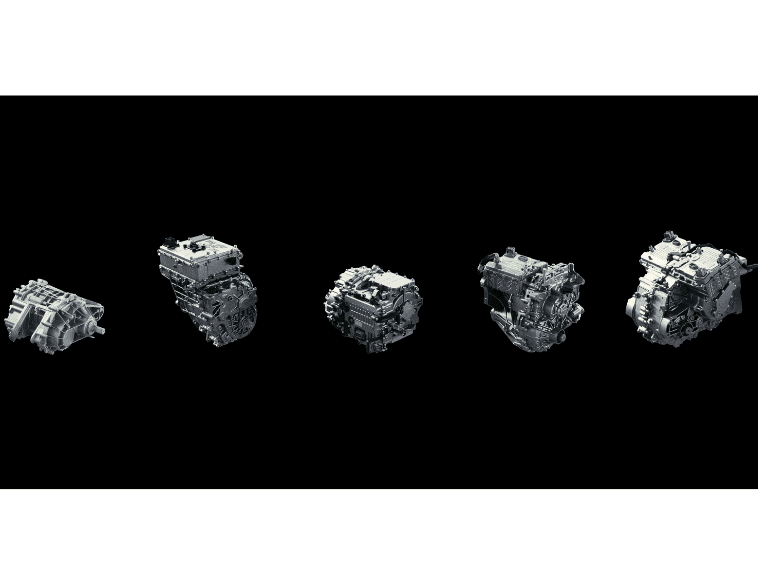 From General Motors in Oshawa, Ontario comes this news about how their next-generation EVs are expected to be powered by a family of five interchangeable drive units and three motors, known collectively as “Ultium Drive”.

Ultium Drive combines electric motors and single-speed transmissions that will apply the power created by GM’s Ultium battery cells to the wheels of its coming electric vehicles. GM lead the design and development of the Ultium Drive’s modular architecture which will be more responsive than its internal combustion equivalents with precision torque control of its motors for smooth performance. These motors within Ultium Drive are expected to offer industry-leading torque and power density across a wide spectrum of different vehicle types.

“GM has built transmissions for many notable automakers,” said Ken Morris, GM Vice President, Autonomous and Electric Vehicle Programs. “Making motors, transmissions, driveline components and systems are among GM’s best-known competencies, and our manufacturing expertise is proving not only transferable but advantageous as we make the transition to EVs.”

GM applied the lessons of 25 years of EV experience to Ultium Drive with lighter and more efficient designs that feature clever integration. For example, by up-integrating the power electronics into the drive units’ assemblies, the mass of the power electronics have been reduced by nearly 50 percent from GM’s previous EV generation, saving cost and packaging space while increasing their capability by 25 percent. This consolidation of parts and features also makes it easier to apply Ultium Drive across GM’s future EV lineup.

The power and versatility of these drive units will help GM to migrate high-output segments like pickup trucks/performance vehicles to all-electric propulsion while providing the bandwidth to propel GM’s EV portfolio well into the future.

All five drive units are expected to be powered by one or more of three motors, including a primary front-wheel drive motor, a primary motor that can be configured for front or rear wheel drive and an all-wheel drive assist motor.

By largely developing Ultium Drive internally alongside its next generation of EVs, GM will save on vehicle design and production costs through an inherent knowledge of how these drive units and motors fit into its vehicles and the efficiencies that can be created.

“As with other propulsion systems that are complex, capital intensive and contain a great deal of intellectual property, we’re always better off making them ourselves,” said Adam Kwiatkowski, GM Executive Chief Engineer for Global Electrical Propulsion. “GM’s full lineup of EVs should benefit from the simultaneous engineering of Ultium Drive, and our commitment to increased vertical integration is expected to bring additional cost efficiency to the performance equation.”

Most of the Ultium Drive components, including castings, gears and assemblies, will be built with globally sourced parts at GM’s existing global propulsion facilities on shared, flexible assembly lines, allowing the company to more quickly ramp up its EV production, achieve economies of scale and adjust its production mix to match market demand.

All GM electric vehicles built on the Ultium platform will be powered by Ultium Drive, providing GM’s next generation EVs with remarkable flexibility and modularity. Stay tuned for more details on GM’s next-generation EVs. 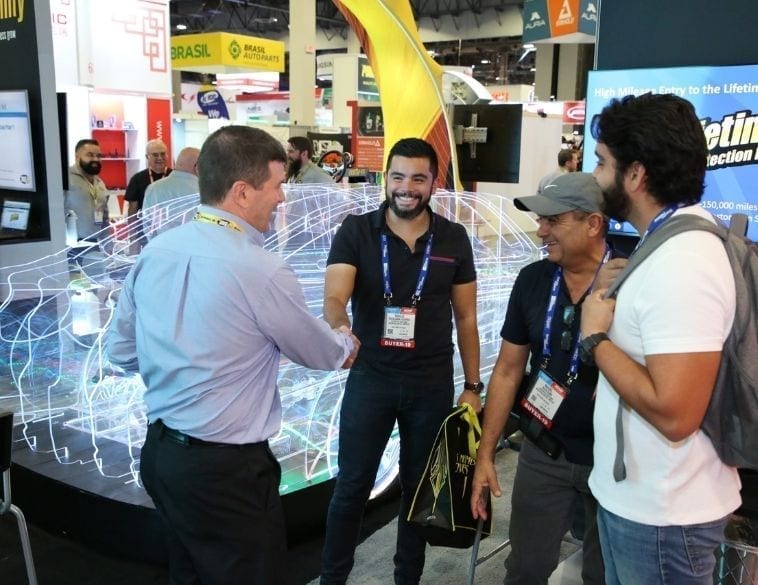 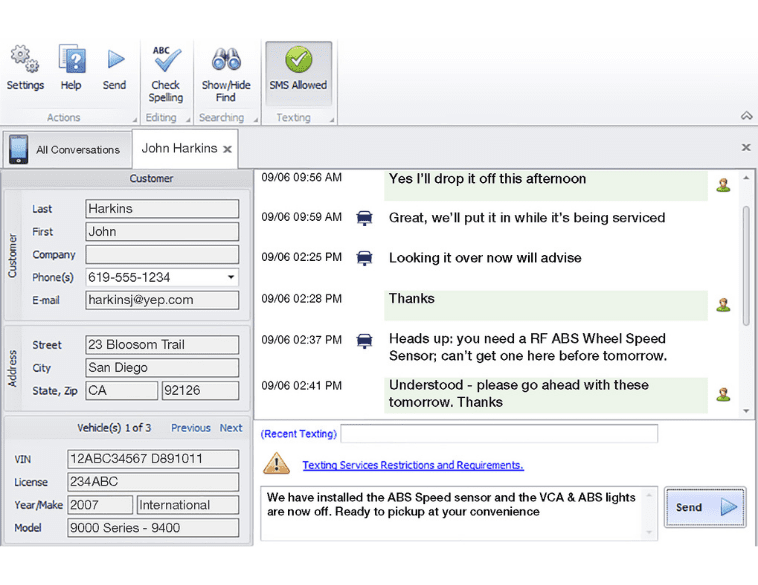