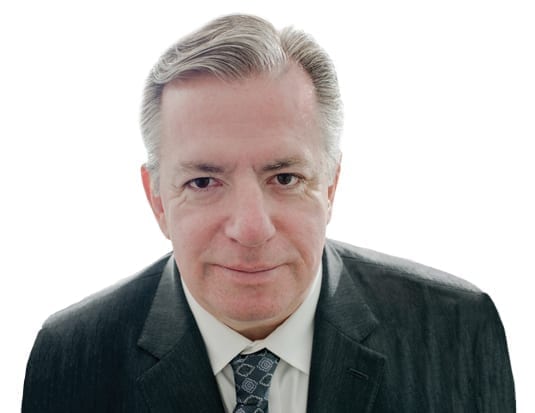 Doug Coates is retiring as CEO of B.C.’s Lordco Auto Parts. Coates has held the CEO position since the passing of Lordco’s founder, CEO and President Ed Coates in February 2014. His experience and knowledge in the industry brought stability and steady guidance during a period of unexpected transition.

“With the utmost sincerity and gratitude, the entire Lordco family wishes to thank Doug for his commitment, loyalty, and leadership,” said Lordco President Marlyn Coates. “As CEO, Doug worked diligently overseeing initiates, including the company’s northern expansion and significant improvements to Lordco’s distribution network resulting in record sales results. We are grateful to Doug and his supportive wife Lornie for their dedication and contribution and wish them well in retirement.”

Doug’s guidance and leadership have assisted in cementing Lordco Auto Parts as the number one privately held aftermarket retailer in Canada.” Since joining the company in 1984, Doug Coates has held many positions including salesman, store manager and vice president of sales and marketing.

The Coates family is dedicated to upholding Lordco’s founding vision to provide its customers with the highest quality name brand aftermarket automotive products, service and knowledge.

The family-owned company, which began in 1974 with a single store in Maple Ridge, British Columbia, has grown to over 100 locations throughout the province of BC and is positioned to ensure current and future success. The search for a successor is currently underway to lead the family-owned company, which has more than 100 stores throughout British Columbia.  Coates’ retirement is effective February 28, 2018.