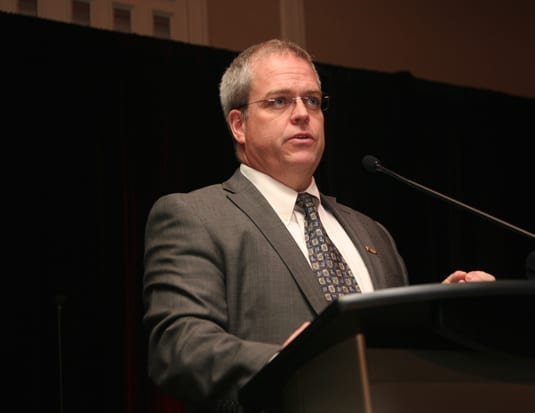 Automotive Parts Associates (APA) has announced its new officers, elected by its board of directors on Aug. 15.

“Mike Maloof resigned as Chairman, due to the sale of his business. He’s been an exemplary representative for APA’s shareholders during his service to the Board of Directors,” said Jim Holmquist, Secretary of APA’s board and owner of H&H Wholesale Parts.