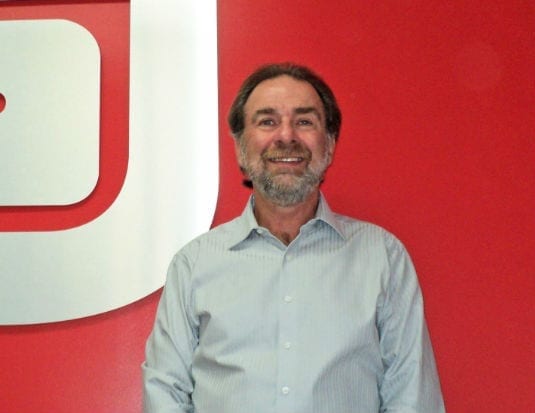 Sean Corcelli can look back on his 37-year career at Acklands, Acklands-Grainger and Uni-Select with great pride. He first worked for Acklands as warehouse manager in 1980 and at that time was a pioneer in the grassroots introduction of the Bumper to Bumper program. In 1983, Sean transferred to Edmonton as Manager of Acklands’s state-of-the-art automotive DC. He held that position as well as Acklands Automotive Division and Bumper to Bumper Western Canada’s General Manager.

Corcelli will maintain a part-time consulting role with Uni-Select and support the completion of several special projects. 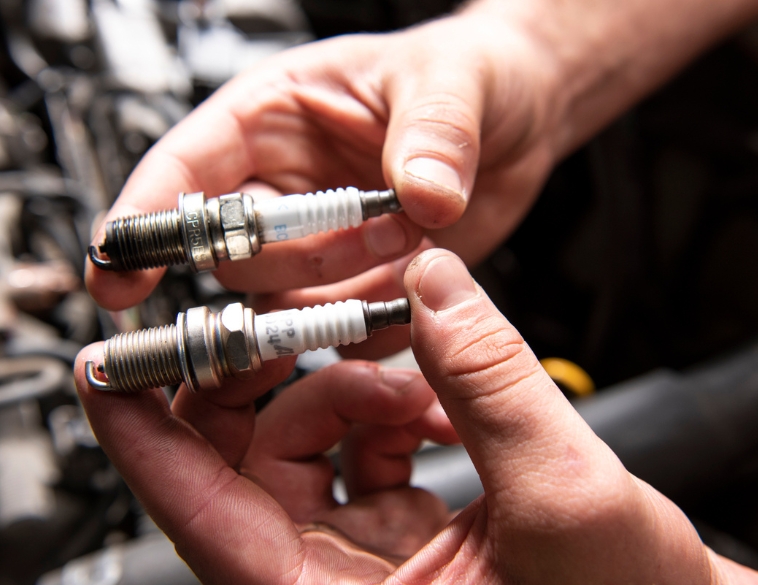