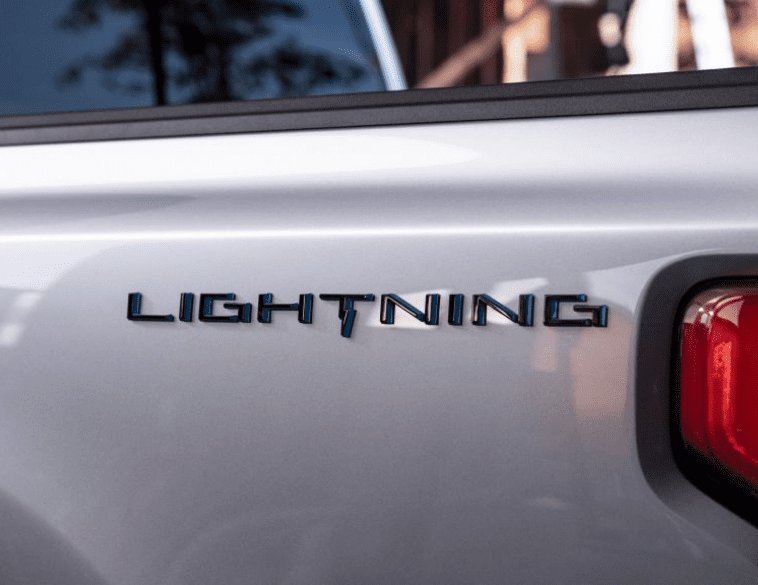 Production of the F-150 Lightning will begin next spring. Photo: Ford

Ford’s smartest, most innovative truck yet will be all-electric and called F-150 Lightning.

The all-new F-150 Lightning will be revealed May 19 at Ford World Headquarters in Dearborn and live-streamed for millions to watch.

The reveal takes place at 9:30 p.m. EDT, May 19 from Ford World Headquarters and will be broadcast live with 30+ ways to watch across physical and digital destinations, including the Ford Facebook and YouTube channels, Twitter, key national publications as well as 18 impactful out-of-home locations such as like Times Square, New York City and Las Vegas Boulevard.

“North America’s favourite vehicle for nearly half a century is going digital and fully electric. F-150 Lightning can power your home during an outage, it’s even quicker than the original F-150 Lightning performance truck, and it will constantly improve through over-the-air updates.”

Added Farley: “The truck of the future will be built with quality and a commitment to sustainability by Ford-UAW workers at the Ford Rouge Complex, the cathedral of American manufacturing and our most advanced plant.”

Production of the F-150 Lightning begins next spring at the all-new Ford Rouge Electric Vehicle Center.